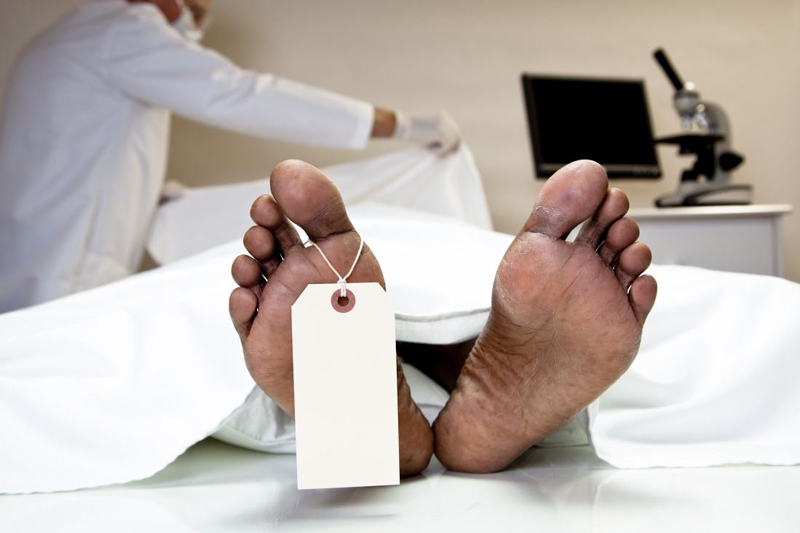 An American man, JMH (28) was found dead in his hotel room in Kerobokan Kelod, North Kuta on Wednesday.

The man’s body was discovered by hotel staff after he failed to check out of the hotel Wednesday lunch time.

A reception staff member went to check the room at around 1pm and found the door locked but with a bed runner jammed in the door. With the help of another member of staff they opened the door and heard the thud of what sounded like a body hit the floor.

After calling a hotel security guard for assistance, they forced the blocked door open and entered the room to find the man presumed dead on the floor.

North Kuta police were called who arrived to the scene soon after. It was presumed the man died by hanging himself.

“The investigation results showed that the man had died eight hours earlier and there were no signs of violence. The body then was taken to Sanglah hospital,” police told Bali Post.