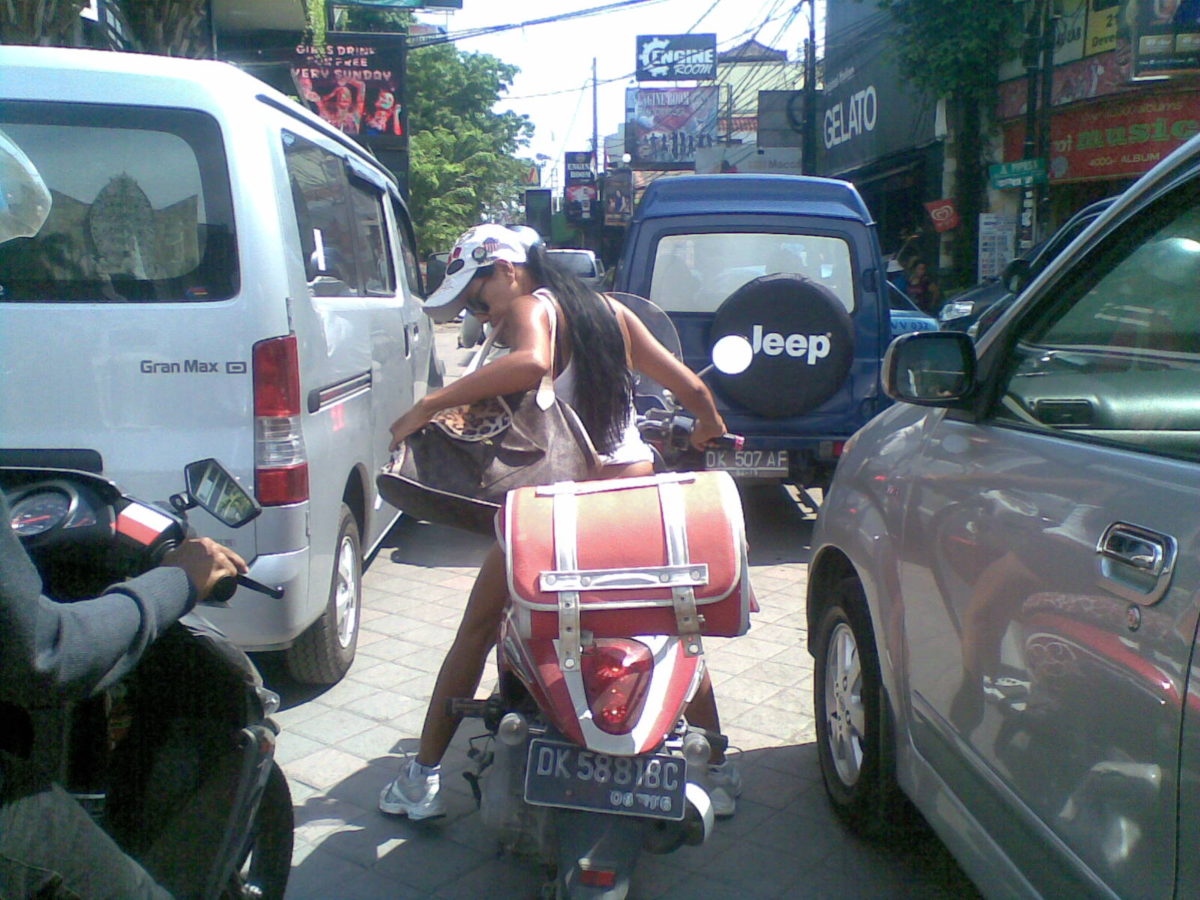 As the traffic in Legian, and especially at the intersection of Jalan Arjuna (Double Six), Nakula, and Legian, becomes increasingly worse, the Badung Transportation Department, after receiving many complaints from the public, is now working hard to find a solution to remedy the situation.

I Wayan Riasa, the person in charge of environmental affairs in Legian area, remarked that they had suggested changing the traffic direction to the Transportation Dept, but so far they haven’t received any response.

“We were actually wondering about what they think of our suggestion,” said Riasa, as quoted by Nusa Bali. “This is a very serious matter. The traffic does not only affect people’s activities but also the tourism sector.”

He said that a number of intersections have contributed to the many traffic problems along Jalan Legian, the main one being the aforementioned intersection. Nevertheless, when contacted, the Head of Traffic Division from the Transportation Dept, Tofan Priyanto, confirmed that he and his team are currently conducting a technical study to crack the problem.

According to Priyanto, the suggestion given by the locals is inapplicable due to the alternative roads being too small (It remains unexplained as to which roads were suggested). “We still have not found the right solution to deal with the traffic jams in Legian,” he said. “But that does not mean we are not doing anything about it. We are still reviewing our options.”

He added that he will work closely with the local councils as well as public figures to formulate the best solution.