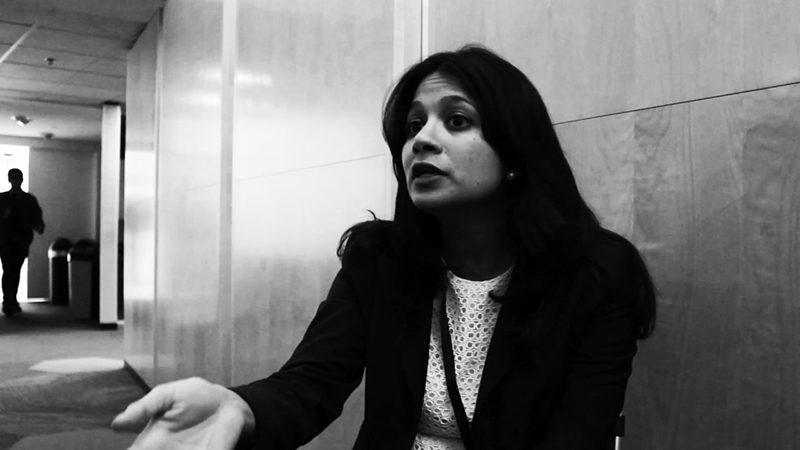 A US citizen, Aakanksha Pande, 38, was caught by large waves and currents, and drowned at Double Six Beach on Saturday. The woman was a senior economist at the World Bank and was on holiday in Bali with her family.

The Head of Polda Bali Public Relations, AKBP Hengky Widjaja told kompas.com on Sunday that Pande passed away on the way to the hospital and was on vacation with her husband, Ziad Haider. She was taken to the hospital by Kuta Beach lifeguards.

According to Sindonews, the victim, with her husband and six companions arrived at Double Six Beach at around 5pm. They were playing on the beach and swimming out to sea, when suddenly there was a big wave, which rolled the victim.

Police said that they tried to revive the woman with CPR after bringing her from the water and then evacuated her to Siloam Hospital.

According to Siloam Hospital records, the woman arrived there at around 5.35pm. “The doctors performed several checks on the patient, but the victim had already passed away before they arrived to the hospital. Then it was suggested that the woman be taken to Sanglah Hospital for an autopsy,” Hengky said.

Her body was taken to be temporarily kept at Sanglah Hospital.  “The police have already questioned all witnesses,” Hengky concluded.