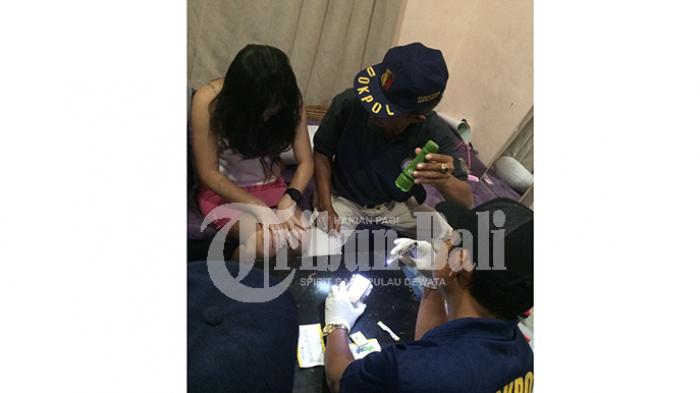 E.P. (35) from Kebumen, Central Java, was apprehended by the Kuta Police for stealing the belongings of D.B. (46). She ran off with some of his precious possessions after spending three days with the Australian citizen.

“We arrested the suspect on Tuesday,” said Kuta Police Chief, Wayan Sumara. “She allegedly stole the private possessions of the Australian man who reported the incident to us.”

According to the report, the woman picked up the man at the airport on Sunday and afterwards they went to Villa Royal Sunset on Jl. Dewi Sri, where the man had booked accommodation for a year.

“The victim stayed with her for three days in the villa, but then disappeared with some of his belongings,” Sumara told reporters.

The items that were missing were a Notebook, Samsung S7 Edge smartphone, and a wallet. Allegedly, D.B. suffered around 40mill loss.

“We found the suspect’s motorcycle and we were able to detain her before she left Bali from Ngurah Rai Airport. We are still investigating the case further,” stated Sumara.