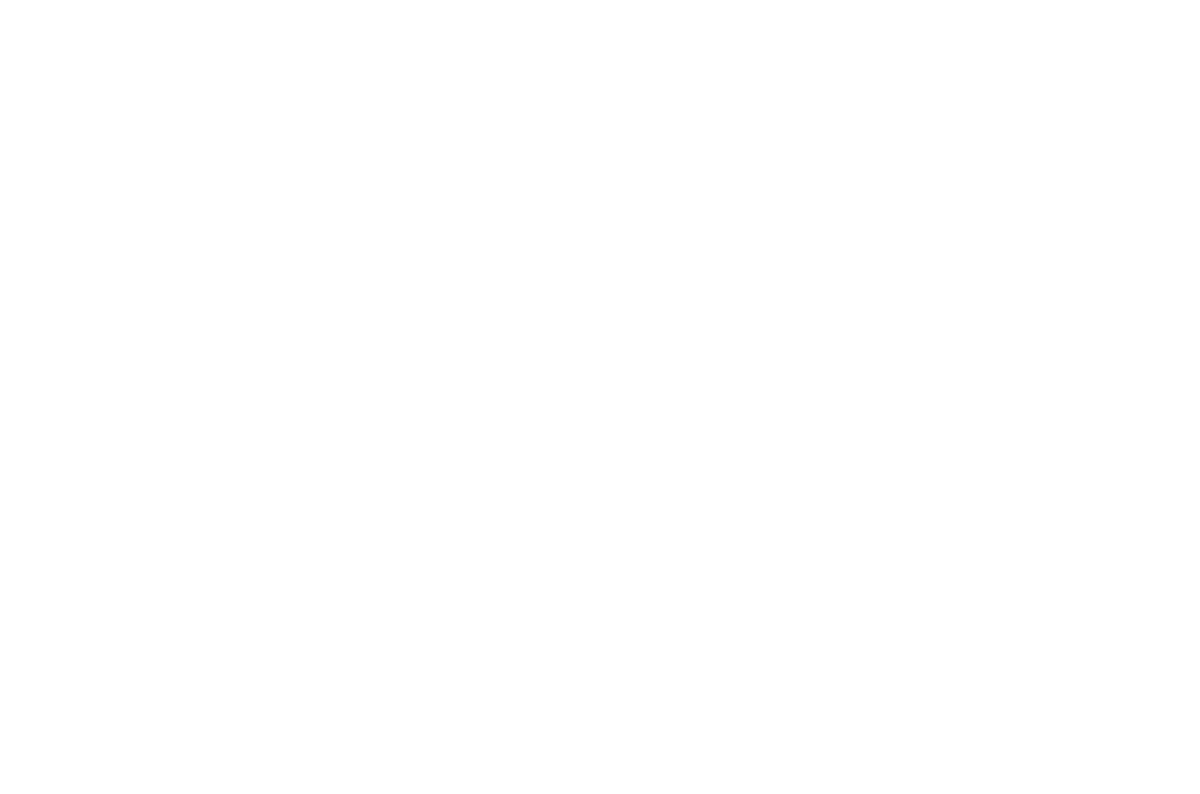 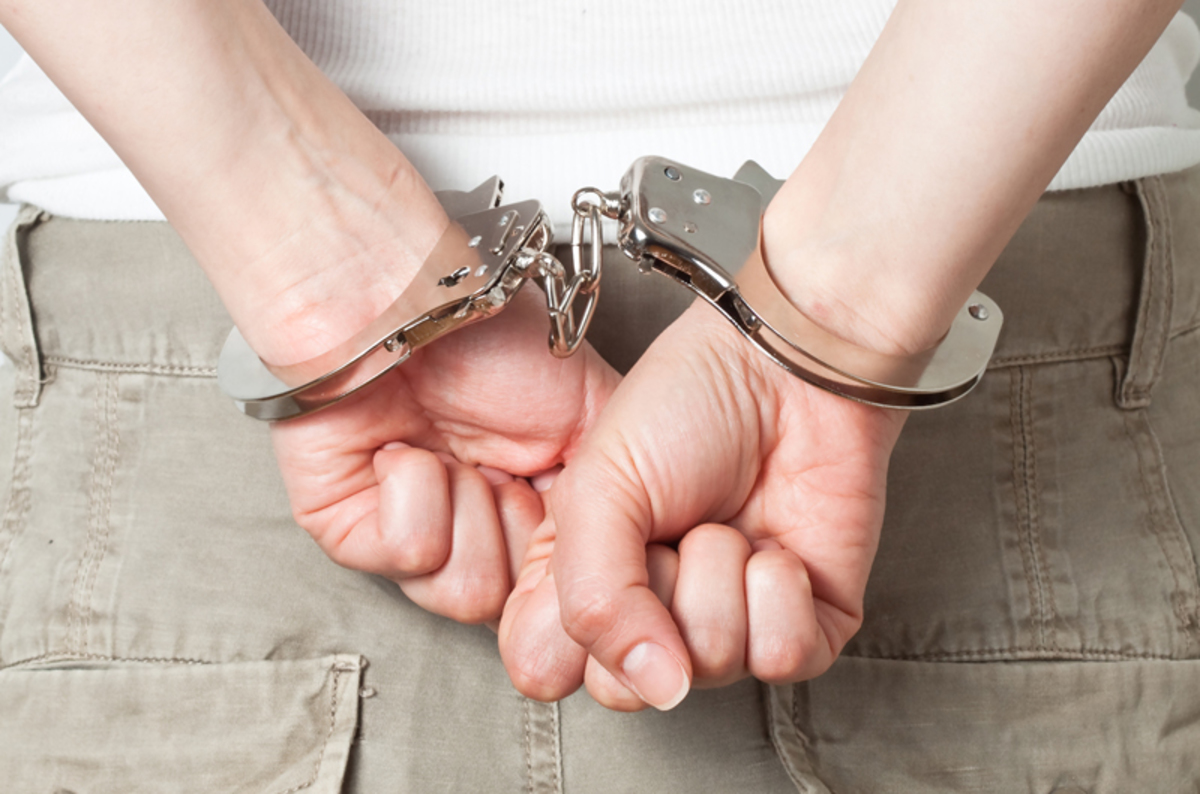 Stefani Anindia Hadi (25), was arrested at Ngurah Rai Airport last Thursday (08/06) whilst carrying 9,675 ecstasy pills that were wrapped in four large plastic bags, which she had hidden in her carry-on bag. Hadi claimed that the thousands of pills that she was carrying were for migraines. However, the arresting officer wasn’t fooled by her testimony and eventually the former spa employee admitted that the pills were in fact ecstasy.

“After we searched her, we found the evidence in her bag,” said Suastawa to reporters, as reported by Tribun Bali. “After we counted them, there were 9,675 ecstasy pills.”

After interrogating Stefani, the agency found out who was supposed to receive the drugs: Sukron Wardana (27), who they later arrested in a hotel on Sunset Road, Kuta. Sukron himself was simply a hired help sent by someone referred to by the initials BR, who ordered the ecstasy pills. They then searched Sukron’s house at Banjar Muding Sari, Kerobokan, but they didn’t find anything there. Currently, the agency is still on the lookout for BR.

Suastawa remarked that this isn’t the first time Stefani had been a drug courier. Last March, she was sent to do the same operation and was rewarded with IDR 40 million for her work. In March 2017, she was called by someone with the initials UN from Palembang and told to come to meet BR at Amaris Hotel. She met with BR the next day in Palembang and then was driven by him to the airport. As they arrived at the airport, BR gave her the package containing the ecstasy pills. Once she landed back in Bali, Stefani went to ZIA at Umalas, Kerobokan, and several hours later, Sukron came and picked up the package.