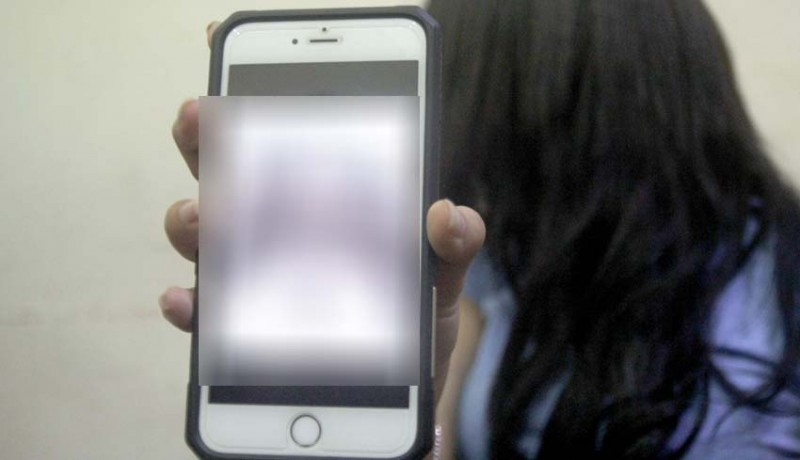 A young woman, AR from Makassar, South Sulawesi, filed a complaint against a male flight attendant, pilot, and co-pilot after a flight to Denpasar.

Accompanied by her lawyer, Noor Hilyin from the Bali Women Crisis Centre, AR (20) revealed to a press conference in Denpasar yesterday her experience as she flew with Lion Air (flight number JT-0745) on January 9 from Makassar to Ngurah Rai Airport.

At around 4.40pm a female flight attendant asked her to move from her 34D seat to the front because she said that the pilot knew the woman. Though confused as she doesn’t have any pilot friends, she moved anyway. Afterwards a male flight attendant named Adi approached her and asked her to follow him to the cockpit. Her curiosity piqued, AR followed Adi and was soon introduced to the pilot and co-pilot—who she didn’t recognize at all.

“I said, why did you say we know each other while we don’t?” she inquired, to which Adi allegedly replied, “Oh, you don’t? Well let’s introduced ourselves then. Well, you can’t blame a man for doing this.”

AR stayed in the cockpit and conversed with the three men. Then Adi asked her if she wanted coffee or tea, then made a joke that they can actually consume anything in the cockpit, including drinking alcohol and smoking. “I said how could you possibly drink alcohol or smoke here? I thought that wasn’t allowed,” AR said. “Then Adi responded by saying, here [in the cockpit] you can do anything, including drinking a Jim Beam.” Adi allegedly said that she could smoke here, but she refused, and AR further noted that the two pilots were already smoking and she saw three cigarette butts in the astray.

After landing at Ngurah Rai at 6pm, AR immediately reported the unprofessional conduct of the three airline crew, but said she was dismissed by Lion Air’s customer service at the airport. Then she went to the police. “And they told me to go their customer service because the police don’t handle such cases.”

In the meantime, Lion Air has also conducted their own line of investigation, especially regarding the report that the pilots were smoking in the cockpit. “This is a serious matter and relates to safety,” says Andy M Saladin, Lion Air spokesman. “If they are proven to be smoking inside the cockpit then they will be fired.”