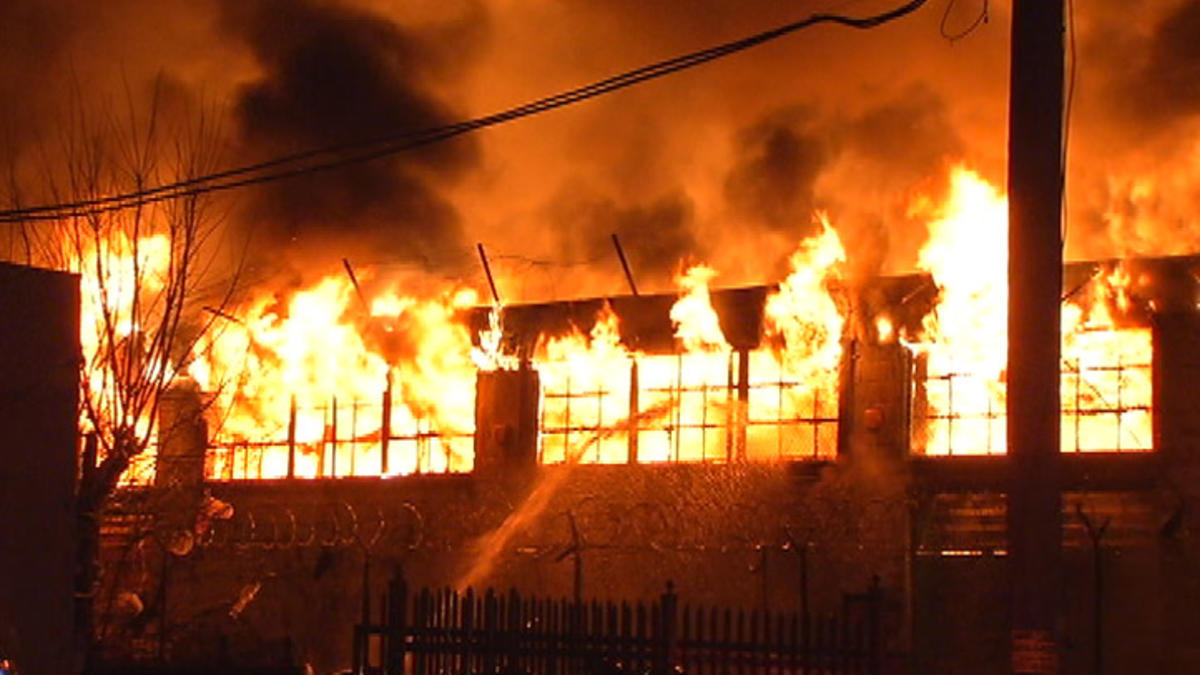 A fire has burned down a warehouse at Jalan Bhineka Nusa Kauh, Perum Dalung Permai, North Kuta, last night at around 8.30pm. As reported by Bali Post, the fire that ravaged Dimas Dekorasi warehouse, owned by Warsono (46), was first notified to the head of banjar (village council) at Bhineka Nusa Kauh, IB Ngurah, by one of the residents during a ceremonial procession (megamel baleganjur). After seeing the fire himself, Ngurah quickly notified the police

Meanwhile, Warsono stated that he was praying at a mosque at 7.30 pm, then continued to visit a friend’s house. Only by 9.30 was he alerted that his warehouse was on fire. The fire consumed his entire decoration paraphernalia, plus an Isuzu Elf truck, one motorcycle, a sound system, some furniture, a tent, drapery, and stage equipment.

“There are no lives lost, but the fire has cost the owner around 1,5 billion in losses,” said Ika, a representative from the police. At 10.45 the firefighters were finally able to extinguish the fire using nine trucks, eight owned by Badung district and one from Denpasar. Thankfully the fire didn’t spread out to its nearby buildings.