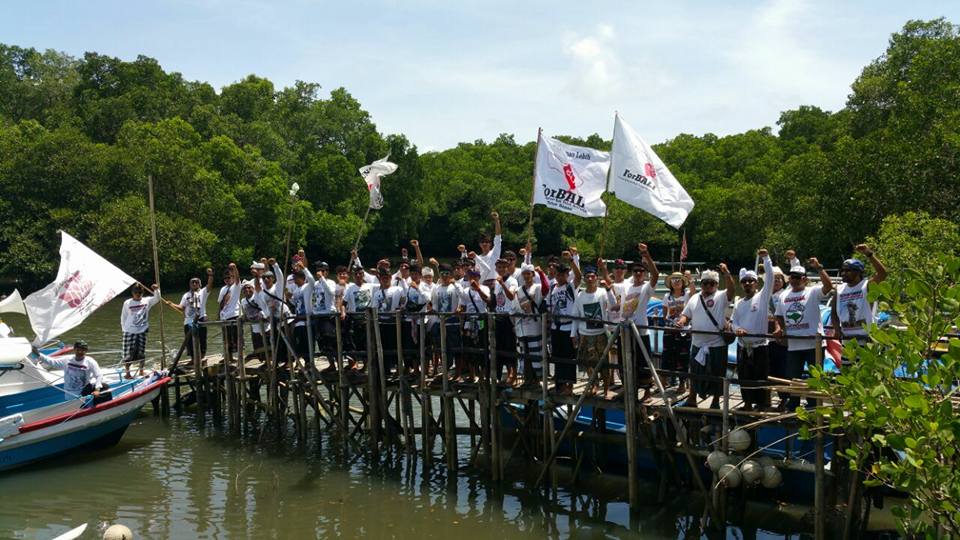 The Vice Governor of Bali, I Ketut Sudikerta, has rejected the reclamation plan for Benoa Bay, claiming that the project could cause several crucial problems such as an unhealthy competition between tourism players in Bali, crowded streets, and most importantly, uneven development on the island.

“If we move on with the Benoa Bay Reclamation then it might lead to unhealthy competition,” said Sudikerta, as quoted by Berita Bali. Sudikerta expressed concern that the reclamation could lead to a dramatic fall in hotel rates in Nusa Dua, which may lead to problems in the longer term.

Regardless, Sudikarta offered an alternative solution: leave Benoa Bay as it is and focus more attention on conserving the mangrove forest and the environment’s habitat. Another alternative, if the reclamation is still to happen, then he suggests building proper canals and relocate the project to the north of Bali or Buleleng District.

“The solution is to conserve the bay and not damage it. If we were to build a huge project like this, then I would suggest to have it in West Buleleng because there is a 600-hectare state-owned piece of land where we can build something like BTDC Nusa Dua as a new tourism option that could be part of the government’s program to create 10 new tourist destinations in Indonesia. That way we can truly create a development in Bali that is balanced, fair and equal.”

Once again, he emphatically rejected the reclamation of Benoa Bay because South Bali is already too crowded, and they need to move that traffic up to Buleleng, especially since there will be a new airport located in East Buleleng. “What’s the point of the reclamation if we actually still have land available in Bali?” he asked.