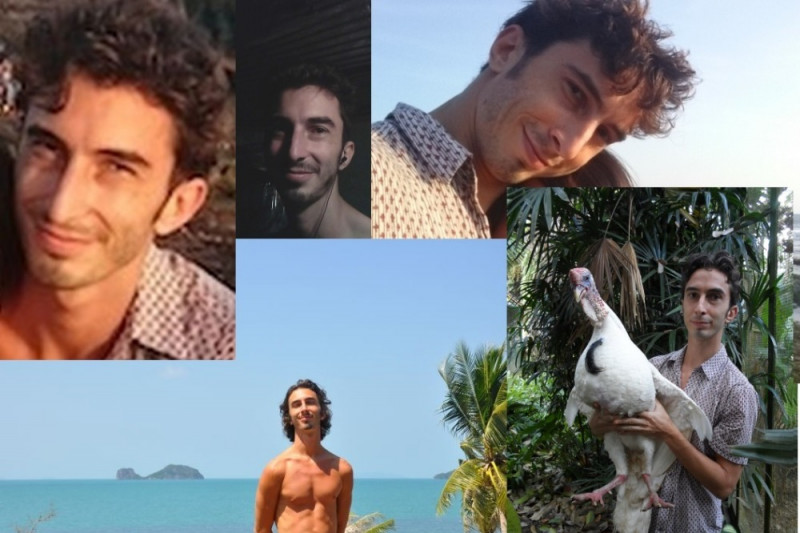 Christian Beasley, 32, the man that escaped from Kerobokan Prison and caught again last December has finally had his day in court. It wasn’t particularly good news for the young man, and as he was sentenced to five years in jail for receiving cannabis in the post, he broke down in tears alongside his mother.

“We sentenced the defendant to five years in jail and Rp 1 billion fine, and if the defendant cannot pay the fine, it can be substituted with three months in jail,” said Judge Ida Ayu Pradnyadewi who led the trial and was quoted by kumparan.com. The sentence was less than what the prosecution demanded, which asked for 10 years and Rp 1 billion fine or six months in jail.

After hearing the sentence, both Beasley, who was represented by his lawyer, and the prosecution said that they would both think about appealing the judgement. The defendant, who was accompanied by his mother, cried and was depressed as he submitted a request to the Board of Judges.


He requested to be moved from Kerobokan Prison, because he was stressed and was bullied by the other prisoners there. “I hope the judges can approve my request,” he said through a translator. The judges said that they did not have any authority to move a prisoner. “The authority belongs to the prison, so it depends on the prison governor’s decision. Our job is complete and we don’t have any authority after that,” she said.

The American, Christian Beasley was arrested by the narcotics agents on August 1, 2017, while he received a package containing hashish with the weight of 5.71 grams via the Sunset Road Post Office, Kuta.

The lawyer said to balipost.com that he consumed hashish to overcome depression. He was depressed because there was a family problem.

Beasley was notorious for his escape from Kerobokan Jail on December 11 and a week later caught in Lombok, citing prison bullying and abuse as the reason for wanting to escape.  There is also a gofund page for the man his mother set up to raise funds to pay for the case.