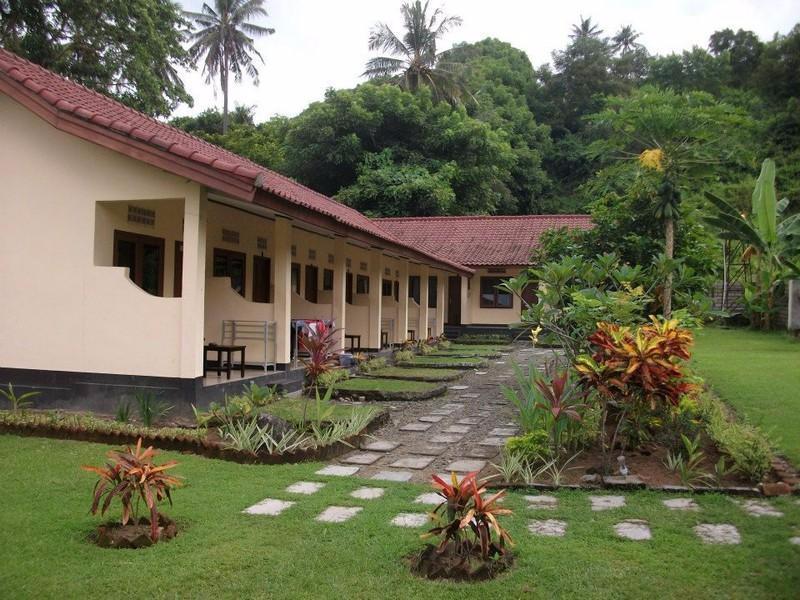 Police have confirmed that the US escapee from Kerobokan Jail has been recaptured.

After he was captured, he was brought to Badung police to be interrogated. “He is still being questioned, especially relating to his escape,” he said to balipost.com.

Beasley was in court over a 5.7 gram hashish possession charge and waiting to be sentenced when he escaped.

Bali police detective, Made Pramasetya, told voainonesia.com that Beasley reached Lombok by boat a day after he had escaped. Pramasetya said that he was captured on Friday evening in an alley near Indah Home Stay, Senggigi, Lombok, after a five day search.

“The investigation is still going to find out if there were any officers or wardens involved in the case,” said Surung Pasaribu, an officer of the Ministry of Law and Human Rights. He also mentioned the lack of officers at the prison being an issue, since the prison capacity is only 300 people, but now it is inhabited by 1.600 prisoners.


After Beasley’s escape, the police guarded the airport and the sea ports. They also questioned witnesses, including his girlfriend and eight prison officers. The police also interrogated his colleagues in the prison.

“From the witness’ answers, we suspected that the man had escaped to Lombok,” said Pramasetya.

Then they sent nine men from Badung police and North Kuta police to the Senggigi area, Lombok. “We knew that he stayed in one of the home stays there. But when we arrived, he had already checked out,” he said.

“He rented a motorcycle and also prepared a tent so we knew he wasn’t going to be staying in a hotel.” After searching the surrounding area, police found the man in a gang next to the home stay they had visited before.

“It was raining. We saw him in the lane and captured him,” he said

Pramasetya also told tribunnews.com that the suspect had shaven his hair and intended to follow his mother, who was suspected to be in Bangkok, Thailand.

“He couldn’t do that because he did not have any travel documents. He coundn’t go anywhere,” he said.