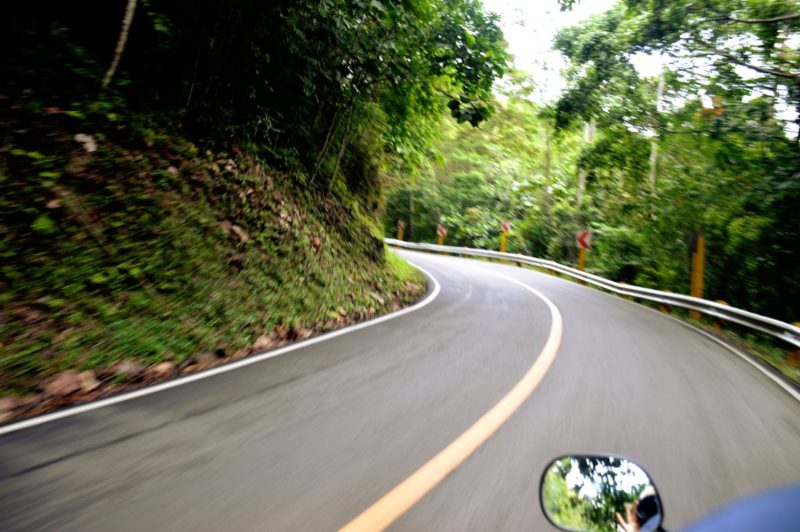 An American couple were seriously injured after they fell down a ravine on their motorcycle in Ubud early Thursday morning (23/8).

The victims, Guyan, 39, and Michigan, 26, were still being treated in hospital at lunchtime.  “They are injured and some bones are broken,” said the Head of Ubud Polsek, Commissioner Made Raka Sugita.

He told sindonews.com that the incident occurred at around 6.30am and was first discovered by a local resident, I Wayan Sukra, who was on his way to pray at a temple in Laplapan, Ubud. He heard someone crying out and asking for help as he passed the ravine. He searched for the source of the cries and found two foreigners and a Honda Scoopy motorcycle at the bottom of the cliff.

Other residents reported the incident to the police. Police and Gianyar Regional Disaster Management members came to the location after they received a report at around 7 am. The couple was evacuated and taken to Ubud Aricanti Hospital.


Sugita presumes that the couple didn’t know the area well and lost control at the bend when they were riding the motorcycle. “There is a sharp bend and we imagine the driver didn’t see it,” he said.

Sugita noted from the hospital report that Guyan’s legs, hands and back were injured and his left wrist and shoulder bones were broken. Meanwhile, the woman’s nose was broken and with a large gash, and around her right eye was bruised and swollen. Both had scratches all over them, but will survive.

“We advise tourists to be very careful if they ride bikes in the Ubud area. If they don’t know the area, it’s best not to speed,” he concluded.