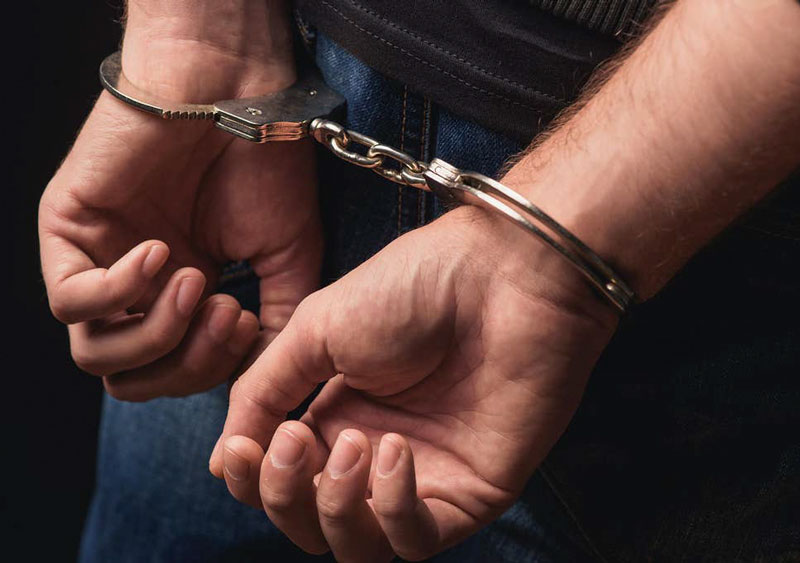 Allegedly running out of cash because of the pandemic, a Hawaiian-born citizen of the United States, C.A.S. (26), said he turned to drug dealing to make ends meet.

He was arrested by members of the Denpasar Narcotics Police with a packet of methamphetamine in front of his longtime home in a gang off Jalan Tukad Yeh Panet in Renon, East Denpasar, on Friday (1/5) afternoon.

According to a report in Berita Bali, the man had been dealing methamphetamine for a long time, without realizing the police were already onto him. Based on public information, the police raided the suspect’s house at around 5.30pm.

“The house was raided because it is often used as a place for drug transactions. The person involved is a citizen of the United States,” explained a source on Sunday (05/10).

When the man was searched at the front of his house, a packet of cigarettes containing tissue was found in the front pocket of his shorts.

After opening the tissue, police found a plastic packet of methamphetamine weighing 3.55 grams.


In addition to the methamphetamine, a plastic container containing a bong and three rolls of empty plastic clip bags and two electric scales were found inside the house.

During questioning, the suspect claimed to have run out of money and claimed to become a drug courier for a person named Ferry. The drug dealer told him to circulate methamphetamine between a number of locations in exchange for money.

“He claimed to have been told by this Ferry to sell drugs with (what he called) a sticky system. The man Fery is still being pursued,” said the source.