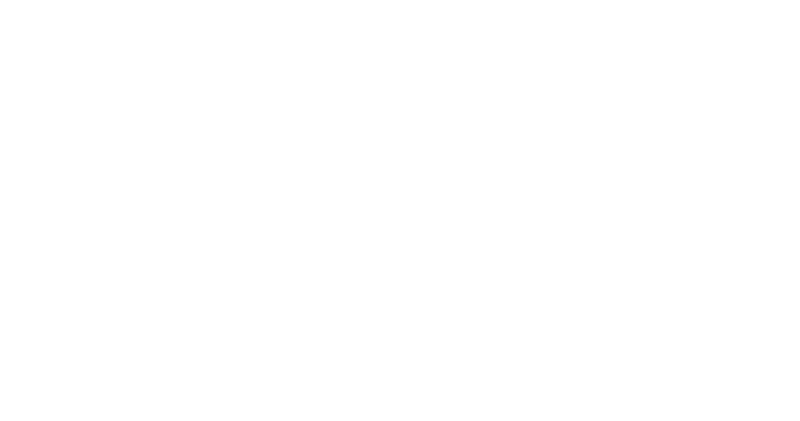 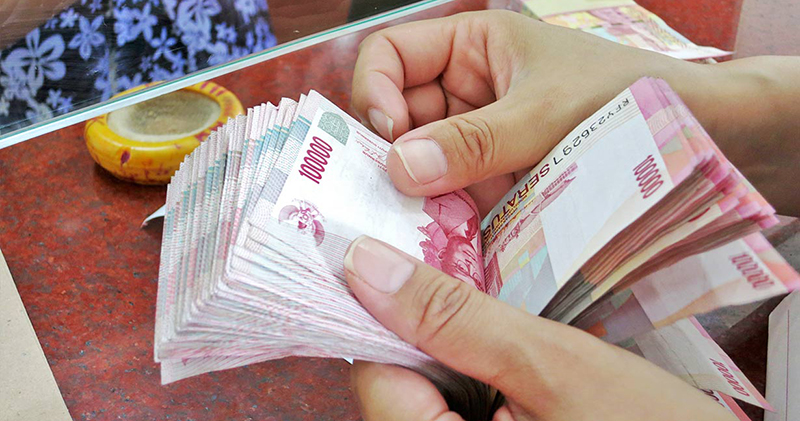 Sixteen money changers that didn’t have a permit were closed by authorities in Kuta Legian yesterday.

A joint unit consisting of Kuta Police, Bali Central Police, and Bali branch of the Bank Indonesia as well as Satpol PP, Pecalang, and the local village were involved in the round up.

According to the Head of Kuta Police, Commissioner I Nyoman Wirajaya, this operation was proof to the community and tourists that complaints were being followed up on relating to money changer fraud cases. There were 16 money changers that were closed and several rate boards were secured.


“These unlicensed money changers have become my priority since I became the Head of Kuta Police. As a result, many unregistered money changers were closed and we will continue doing this in the future,” he said to balipost.com.

“There were 16 money changers that could not show us the permit from BI, three of them did not have an owner, so BI sealed them,” he said.