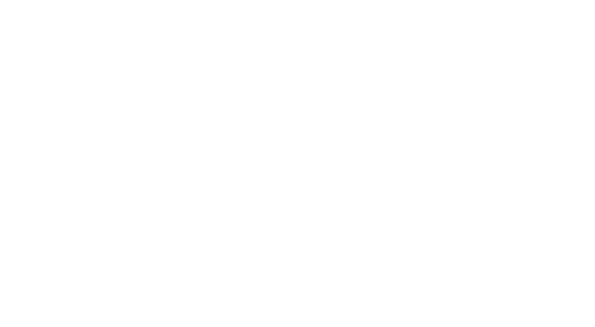 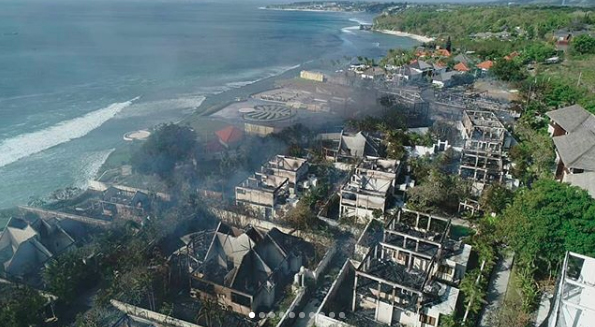 As a result of yesterday’s fire at Uluwatu, dozens of villa rooms and other buildings around the Blue Point Villa area were burned to the ground. Fortunately, there were no casualties as employees and tourists had time to get away from the flames.

14 villas were decimated during the incident and Ocean Wedding Chapel, which was still being constructed and near competition, also burned down.

According to Nusabali the fire started at the Ocean Wedding building site, where workers at the time were finishing the rooftop construction. They were welding the steel rooftop when they saw the smoke on the second floor. They informed their colleagues, who were finishing the door installment on the first floor, but the fire grew quickly and the workers ran to safety of the pool as the chapel went up in flames.

Foreign tourists, who were staying at Blue Point Villas, saw the flames and began to panic. They grabbed their belongings with the help from the villa employees, just before the villa rooftops, which were made of alang-alang (straw), burst into flames as the wind was blowing hard to the villa direction.


The fire was reported to South Kuta Polsek and then forwarded to Badung District Disaster Management Board (BPBD).

14 fire trucks were sent to the location. After three hours, or at around 4pm, the fire was totally extinguished.

“The wind was blowing strong and the building materials made the extinguishing process difficult. We needed three hours to extinguish the fire completely,” said Commissioner Patrem, who led the fire trucks and personal at the location.