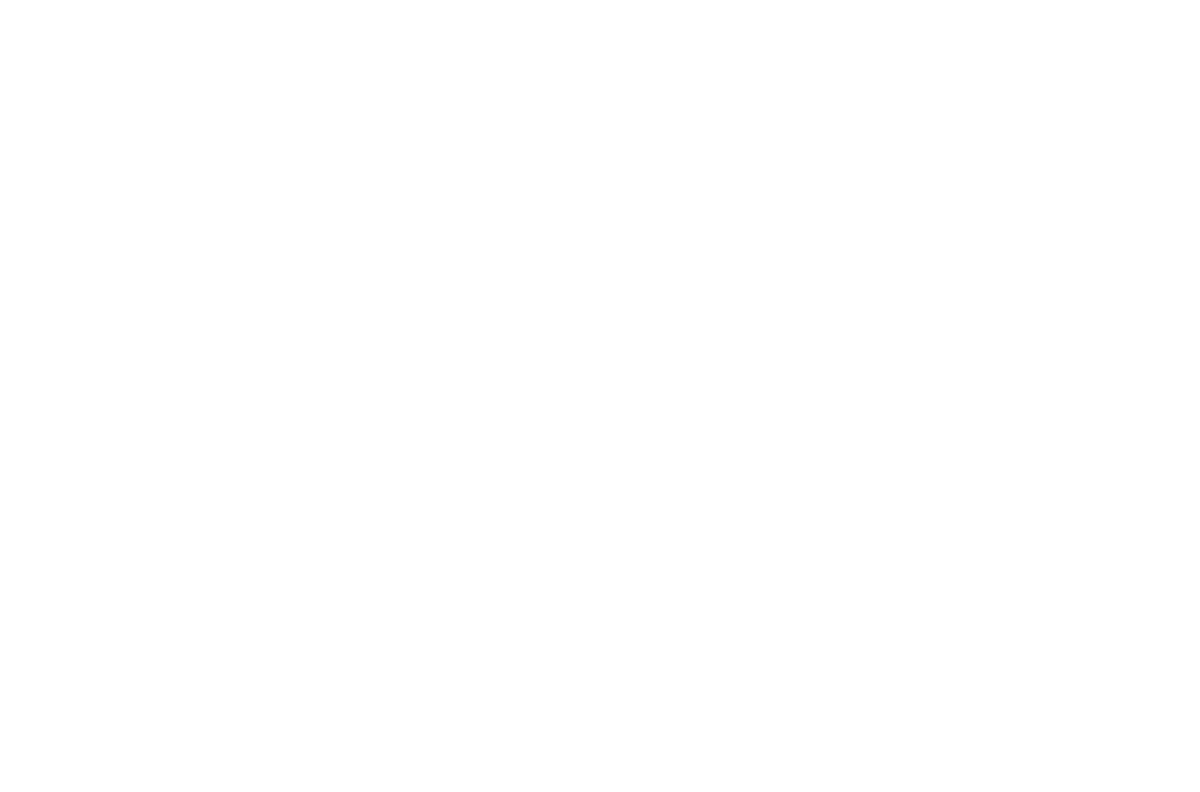 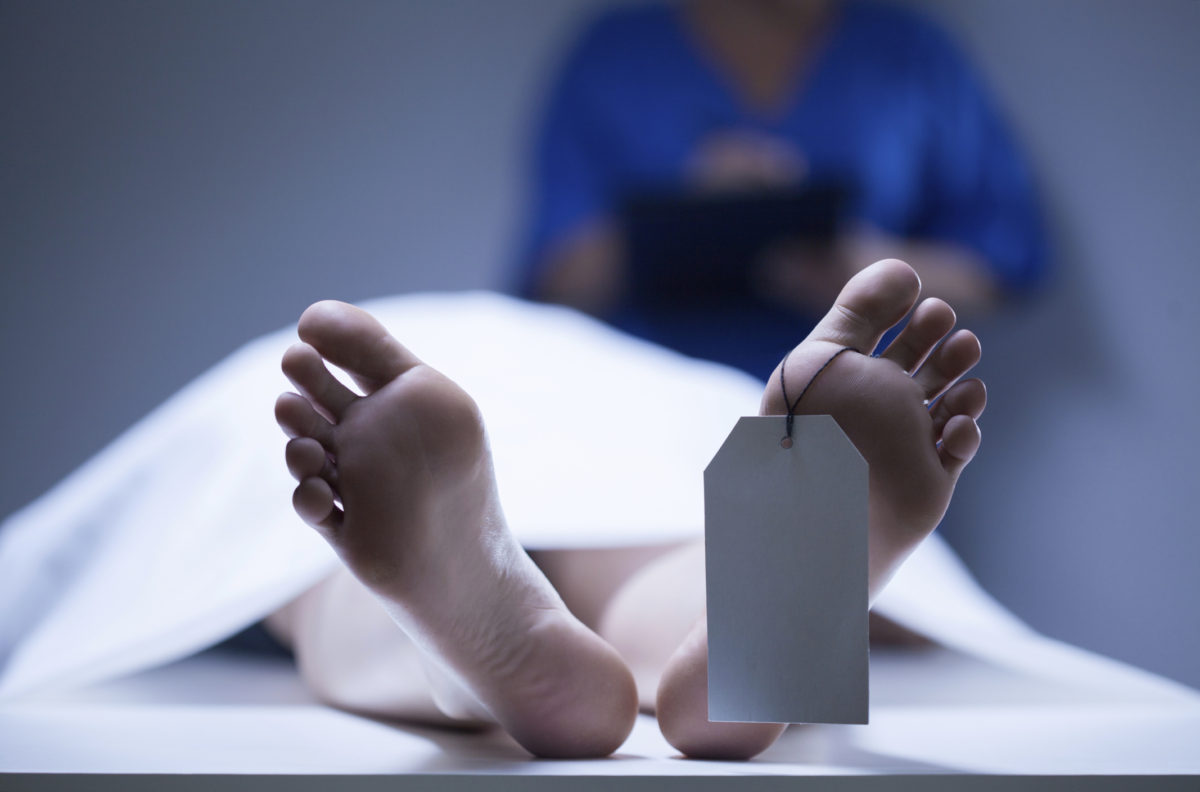 A U.S. citizen, Michael John Erickson (51), was found dead on his bed at Legian Village Residence, Kuta, on Saturday (20/05) around 9 am. His death was allegedly due to acute prolonged diarrhea.

As reported by Bali Post, Erickson’s body was discovered by his friend, Akbar Jamaludin, who went to look for him on Saturday morning. After a while not getting a response from knocking on the door and calling him on his cell phone, Jamaludin then opened the unlocked door and saw his friend lying motionless on the bed and very pale. He tried to wake him but got no reaction.

I Wayan Sumara, Head of Kuta Police, told reporters that they suspect the victim died due to diarrhea that he has been suffering from for quite some time. Jamaludin added that on Friday Erickson was in agony due to the illness and experienced urinary incontinence.

“Our early suspicion is that the victim died because of the prolonged diarrhea,” Sumara said. “We found no evidence of violence on the victim’s body.”

Sumara added that Erickson, who has stayed at the hotel since March 17, 2017, had been involved in a traffic accident (he did not specify the date nor the extent of his injuries).

For now, the body has been transferred to Sanglah Hospital, Denpasar, for further examination.