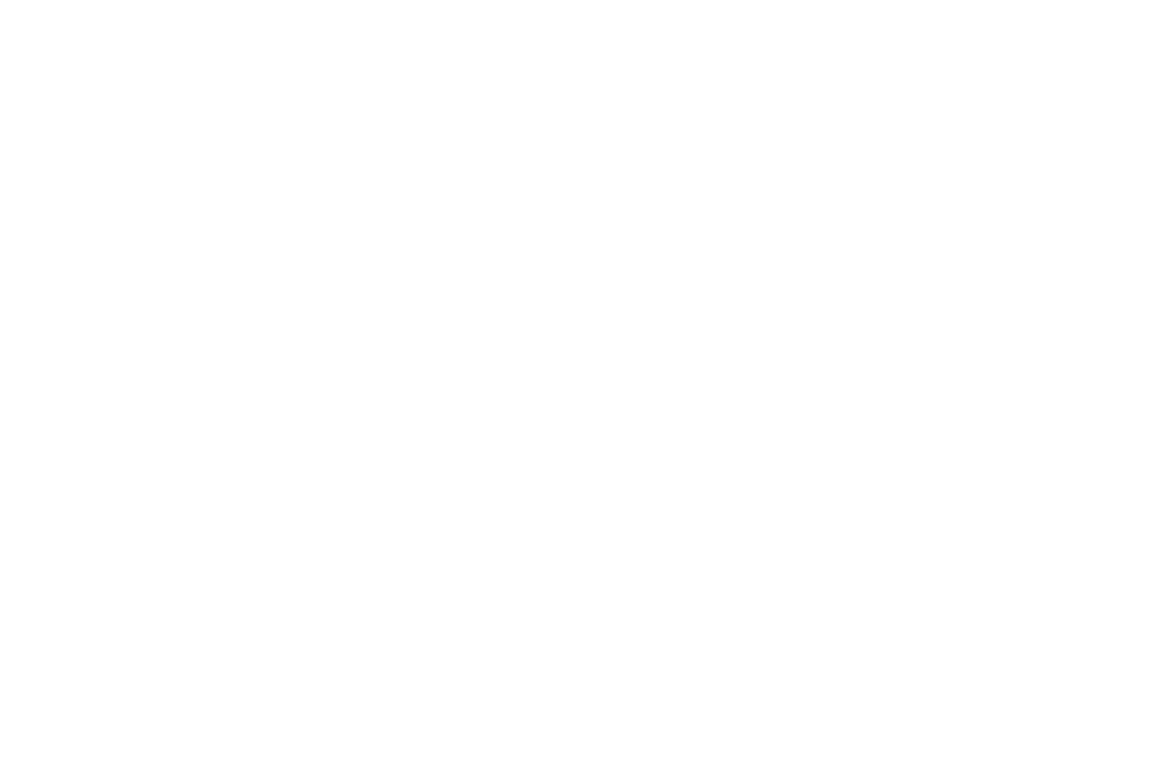 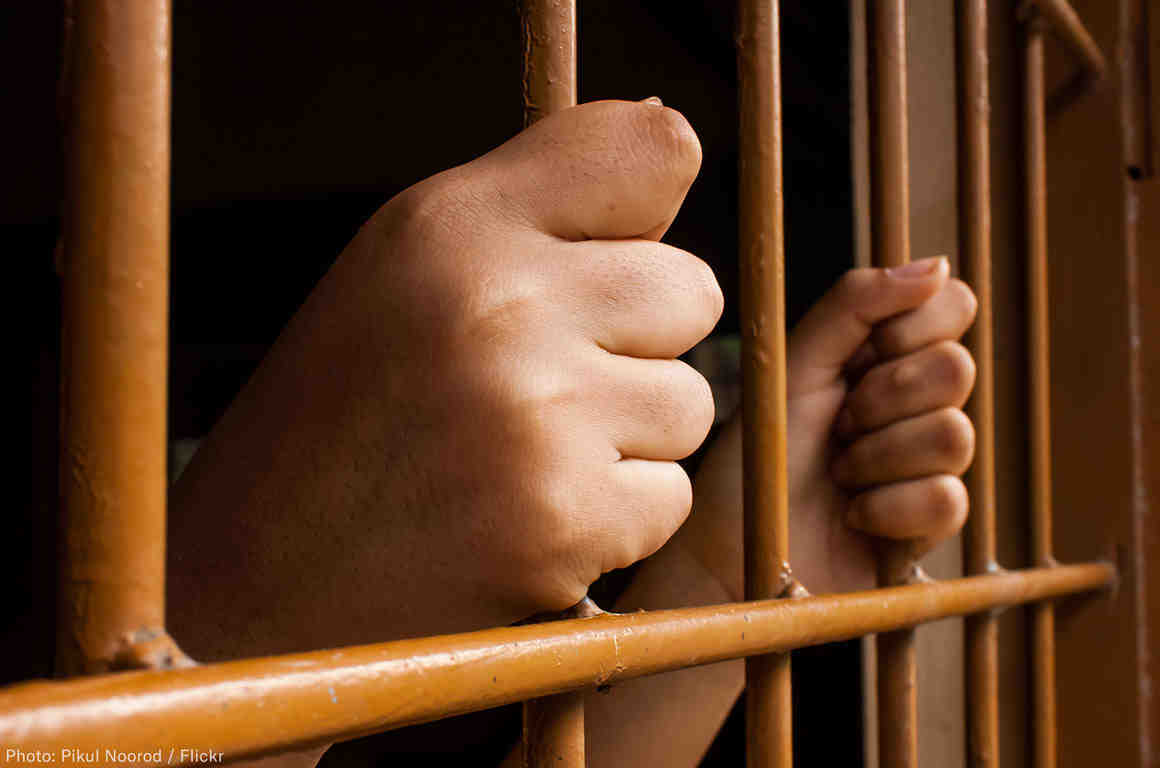 The two defendants, Kasarin Khamkhao 26, and Sanicha Maneetes, 25, were proven to have attempted to smuggle 892 grams of methamphetamine into Bali in their underwear. In the ruling, the panel of judges led by Kony Hartanto stated that the defendants were proven guilty of committing a crime of attempting to illegally import category I Narcotics. The defendants were charged under Article 113 paragraph (2) Article 132 paragraph (1) of RI Law No.35 of 2009 concerning Narcotics.

The sentence differed from prosecutors demands of 19 years. “We impose imprisonment on the two defendants for sixteen years less the detention period,” Balipost quoted Judge Kony, who also sentenced them to a fine of Rp 1 billion or an extra three months in prison.


Responding to the judges’ decision, Prosecutor I Made Santiawan, who had demanded a sentence of 19 years in prison, expressed his concerns. While the two defendants, who were accompanied by their legal counsel, Made Suardika stated that they accepted the decision.

The smuggling attempt was successfully thwarted by Customs and Excise officers on Sunday (10/23/2019) at around 1.30am at Ngurah Rai International Airport Arrival Terminal.

At that time, Customs and Excise officers became suspicious of the contents of the suitcases carried by the defendants aboard the Air Asia FD 398 flight from Bangkok to Denpasar.

The two defendants and evidence were handed over to the Denpasar Police. The police then conducted a lab test on the packages carried by the two, which resulted to be crystal meth weighing 892 grams.