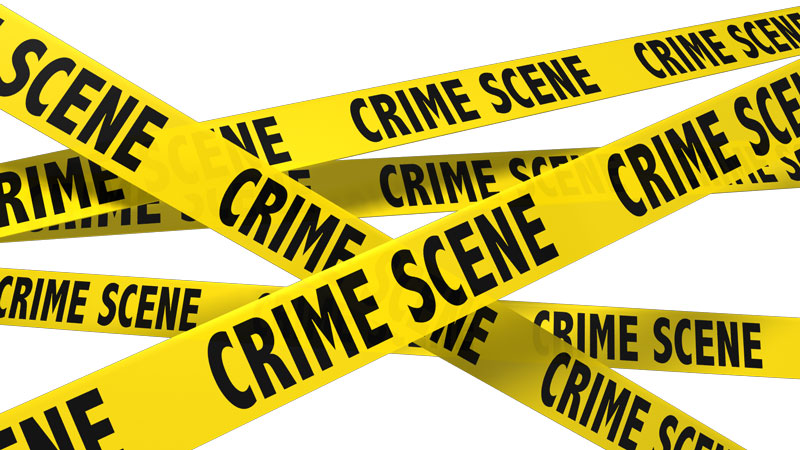 Police have detained a second man in the Puri Gading murder case of Dutchman, Robert Gilhooad (80). The man police have named as An was picked up in Bogor, West Java over the weekend.

The suspect is still being interrogated by the police in Bogor.

The motive in this case police now believe is suspected to be romantic and monetary, and was a premeditated act.

After capturing and interrogating the first suspect, WW in Lampung last week, police began to build their case. According to WW, he did not kill the victim alone, but with An, the suspect from Bogor. The authorities tracked down An and caught him on Friday morning. “The suspect escaped Bali by land and by plane. WW is still being interrogated in Denpasar, while An is still in Bogor,” a police source told balipost.com.

The same police source said that the murder had been planned. They planned to murder Gilhooad on October 24, but that was delayed till October 26. “They told investigators that they wanted to steal his car and that they were jealous,” he said. According to Bali Post the men were in a romantic relationship.


On October 26, the victim was killed in the bathroom. “To know the role of each suspect, we must wait until they are all in Bali.” he said.

The chief of Denpasar police, Police Commissioner Hadi Purnomo confirmed the arrest. “When they are all in Bali, we will release a full statement,” he said.

It was also confirmed through an autopsy that the victim was murdered. “He had a wound on the left side of his head made by a metal object,” Police Commissioner Aris Purwanto said to Ditik.com.