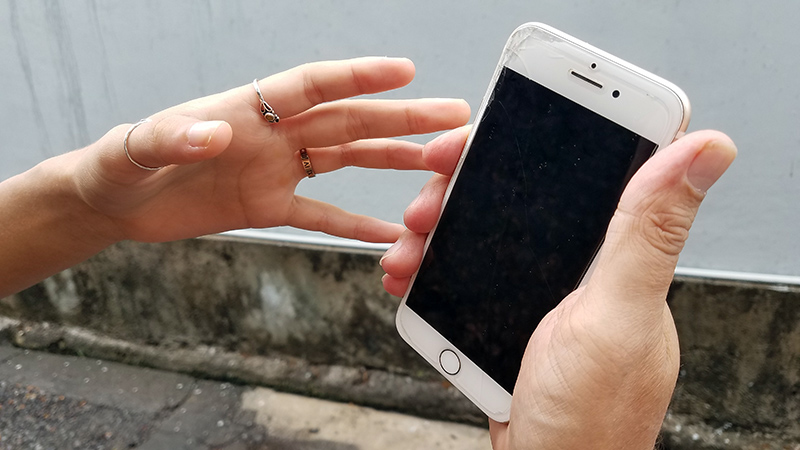 Police arrested two members of a phone snatcher gang, I Nengah Bayung, 20, and I Made Dana or Dektok, 19, on Jalan Mahendradatta, Denpasar on Sunday.

During questioning they admitted that they had stolen 13 phones in and around the Kuta, North Kuta, and Ubud areas. “We are still pursuing two other members of the group,” said the Head of Kuta Polsek, Commissioner Teuku Ricki, at a press conference on Monday.

One of their victims was an Italian tourist, who had her phone snatched on Jalan Sunset Road-Imam Bonjol intersection back in April. At that time, she stopped her bike to check Google Maps on her phone. Two men on a motorbike came from behind, snatched her phone and sped off. She tried to pursue the men, but she didn’t succeed in catching them.


“After almost three months investigating this case, we managed to arrest the suspects on Jalan Mahendradatta, West Denpasar,” Ricki said to balipost.com.

One of the suspects, Bayung admitted that he had already committed the same crime on eight occasions, and Dana said that he had been involved in five snatchings in North Kuta and Ubud with Bayung and two others that are still on the run. Dana also admitted to snatching purses.

“We are still investigating the case. We are doing our best to eliminate bag and phone snatching cases in and around the tourist areas of South Bali,” said Aan Saputra.