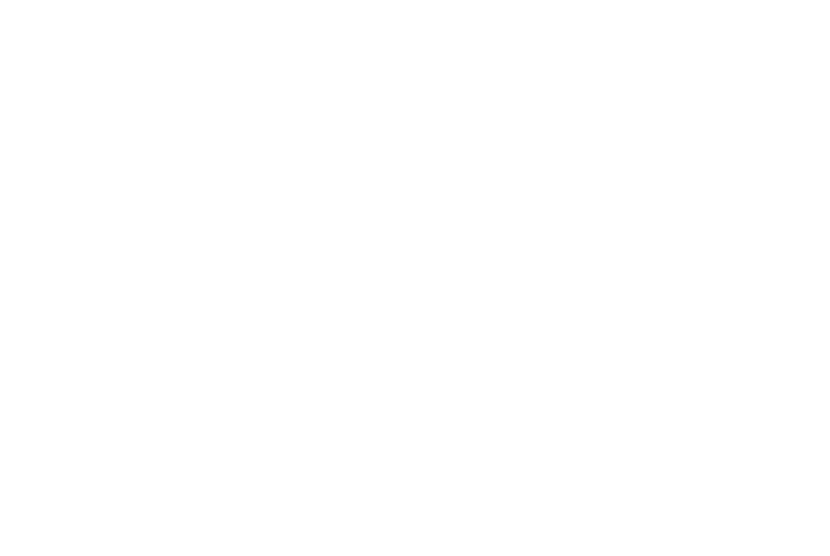 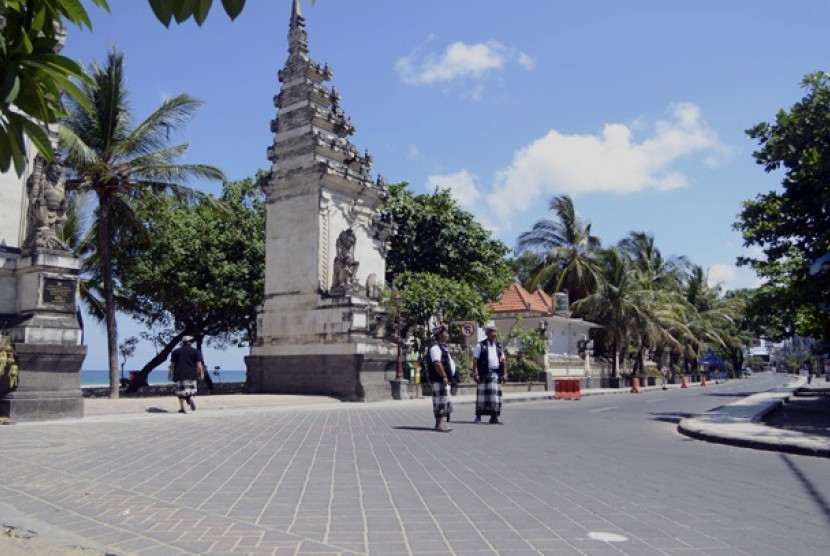 “The two people who were arrested on Jl Kartika Plaza, Kuta were detained at the office of Satgas Pantai Kuta until Nyepi ended,” said Wayan Sirna, the head of Kuta Beach’s security team on Tuesday (28/03).

He said that the two riders said that they didn’t know that yesterday was Nyepi. “On Wednesday at 11am the two Sumbawa residents—Yohannes and Marino—were to be counseled and reprimanded by Desa Adat Kuta.”

During Nyepi, thousands of pecalang (village security officers) were on the lookout at 1,480 villages in eight districts and one town in the province of Bali to ensure no one violated the four rules of Nyepi (Catur Tapa Brata Penyepian). You can only use vehicles to transport someone who is seriously ill or who is in labor.

Based on Bali Traffic Police’s data, yesterday’s Nyepi was overseen by 27,917 security officers that included 5,626 police and 22,291 pecalang.