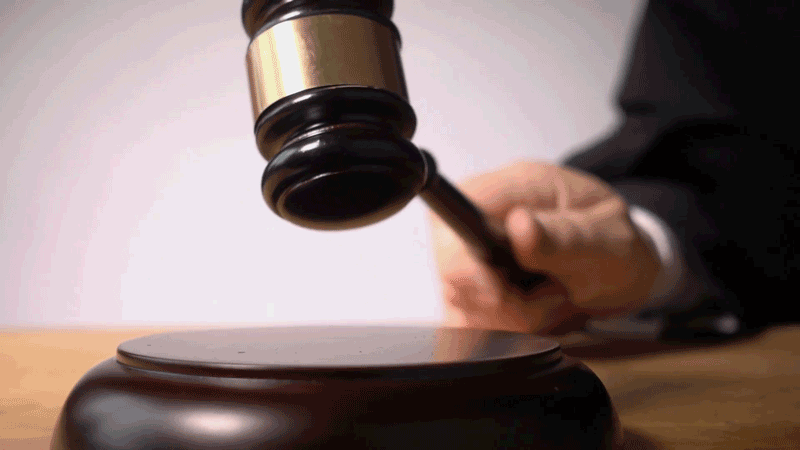 Two Iranian men, Shiraziniya Azad, 53, and Shirazi Nia Hossein, 41, could not hide their joy when Denpasar District judges sentenced them to four months in jail on Monday. The verdict, which was read by Partha Bhargawa, SH, MH, in effect set them free, as they had already been in jail for four months, which was included in the sentence.

“The defendants are proven guilty and we sentence them to four months in jail,” proclaimed the judge yesterday. Previously, the Public Prosecutor, I Gede Agus Suraharta, SH, demanded the judge sentence the men to five months in jail because they violated Article 363 paragraph 1 point 4 of Criminal Code about stealing.


The case began on January 30, 2019, at around 8.50pm when the defendants pretended to be police officers and told a Chinese tourist, Long Zhihong, 46, who was walking along Jalan Patih Jelantik, Kuta that they were looking for a drug case suspect. Azad got out of the car and checked the Chinese man’s body and pockets. He asked the victim to give him his wallet and after he checked the wallet for a while, gave it back to the victim and left. When they had left the area, the man realized that the defendants had stolen USD 1,400 from his wallet. The victim reported the case to Kuta Polsek.