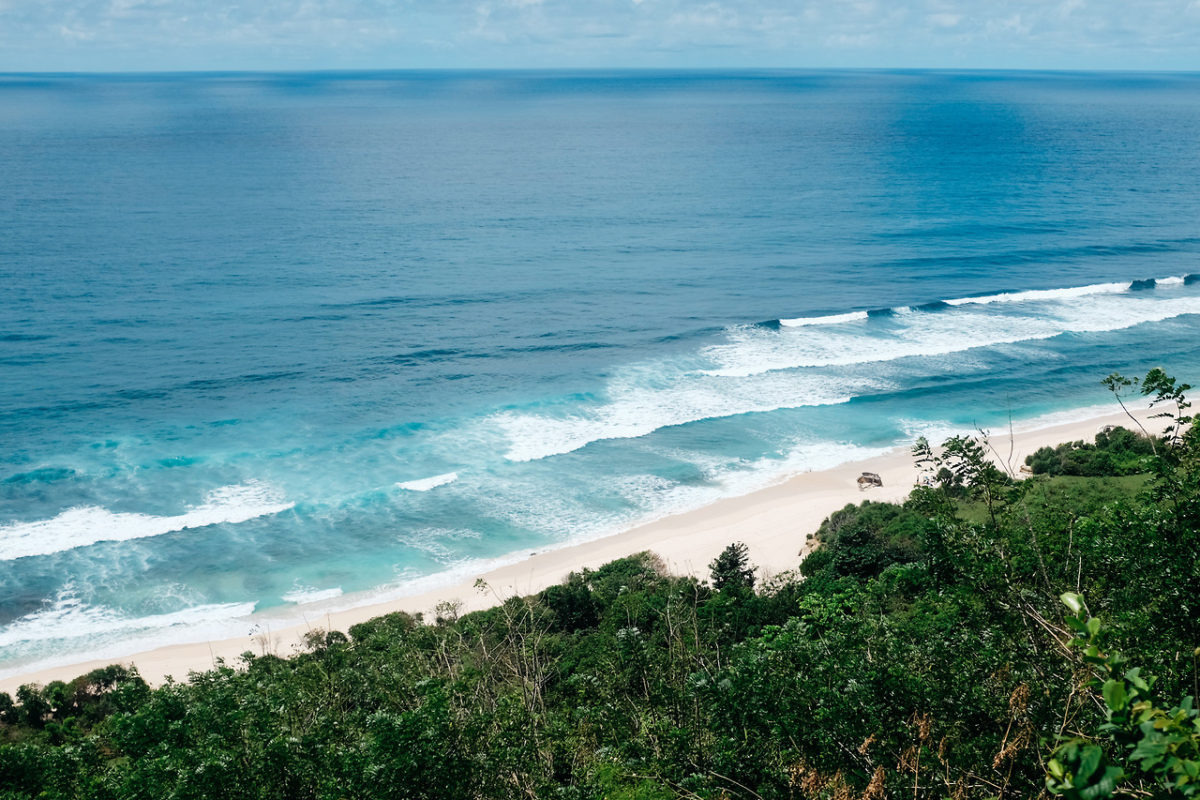 Two German tourists—Ismail Gocmen (46) and his daughter, Perin (14)— have tragically drowned after being caught by heavy currents and large waves whilst swimming at Nyang Nyang Beach, Pecatu Village, South Kuta. The incident happened on Thursday (04/08) at  around 4.00 PM.

As reported by Bali Post, they were seen swimming at the beach along with Ismail’s sister, Zoehre, at  around 3.00 PM. While Zoehre was swimming near the beach, the father and daughter went further out into the sea. According to Zoehre’s testimony, about an hour later, Perin was hit by a 2.5 meter wave and was carried out even further. Ismail tried to save her but he was then also engulfed by a big wave. After realizing they were nowhere to be seen, a panic-stricken Soehre immediately called for help, and unfortunately an hour later they found their two bodies around 200 meters off the coast.

Dr. IB Putu Alit from Sanglah Hospital, revealed that they found wounds on Perin’s forehead, arms, and knees, and a bruise on the lower leg. There were also signs of asphyxia in the form of the dilation of blood vessels and blood spots on her eyes. “And there was foam coming out of her nose,” said Alit.  Similar symptoms were found on Ismail’s body as well, with bruises on his upper right back, right arm, elbow, right knee, lower legs, and on the back of his head.