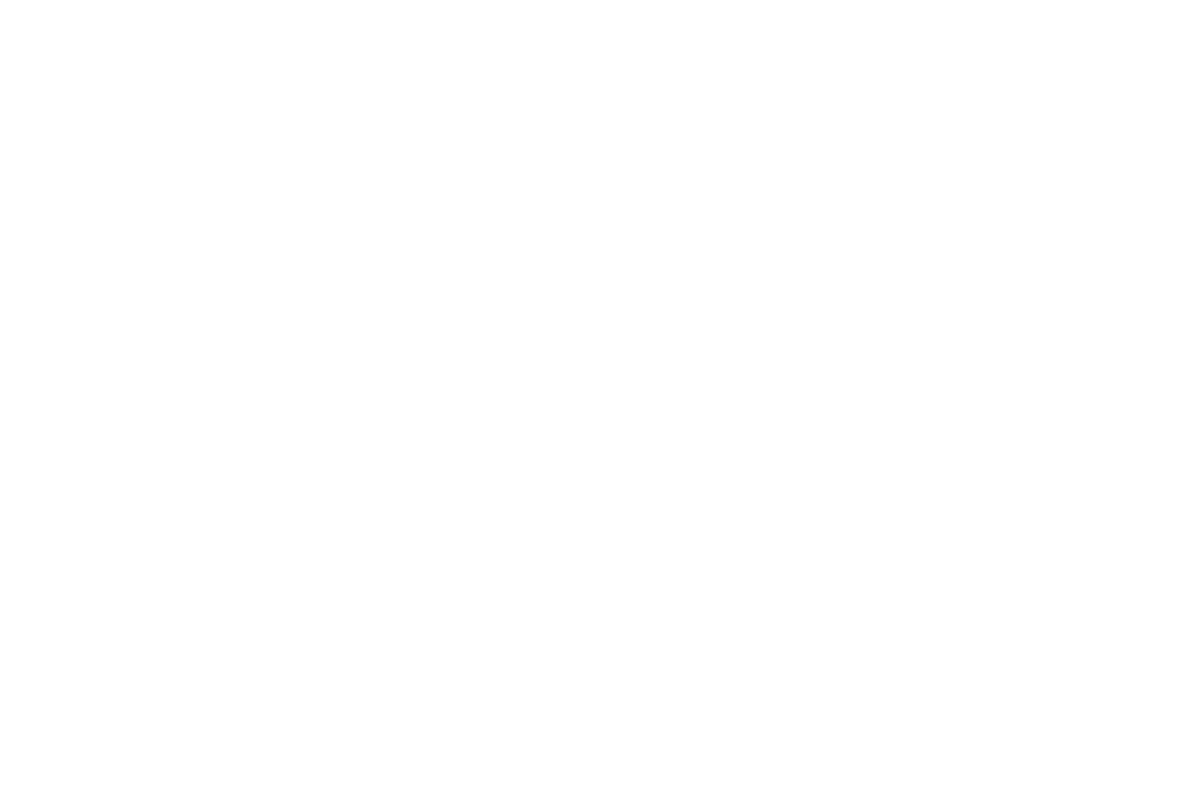 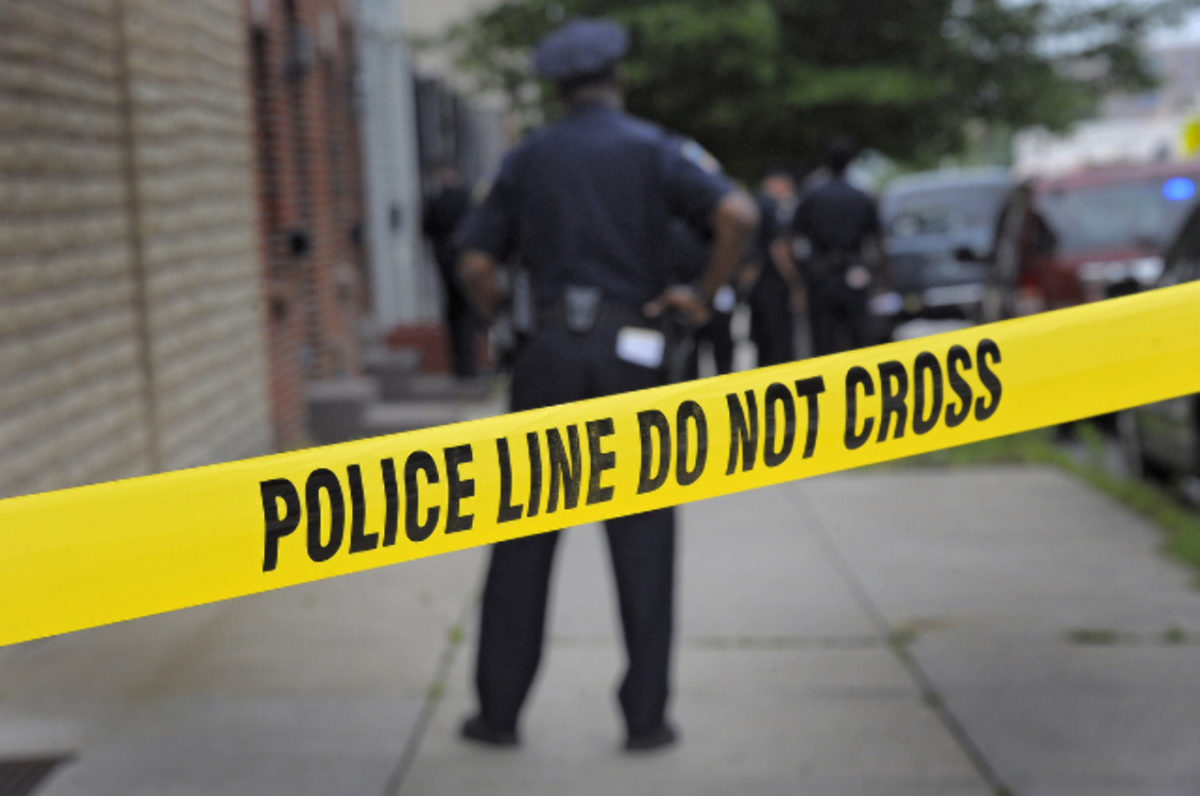 A Czech tourist, Aneta Tvrznikova (27), was a victim of a robbery at a warung on Jalan Pantai Berawa, Canggu, last Friday night (21/04). However, several hours later, police were able to apprehend the perpetrators: HA (29) and his nephew, AR (18), from Madura, East Java.

Ika Prabawa, head of the North Kuta Police’s Crime Division, said on Sunday that the incident took place around 2am when the foreign college student arrived at On Warung to meet friends. “She put her bag in the chair next to her,” said Prabawa, as quoted by Bali Post.

Not long after, HA came and he approached the victim and pretended to ask about an address, while AR waited outside on the motorcycle. When Aneta was trying to show him the direction, HA grabbed the bag and took off carrying her valuables in the form of an iPhone, Samsung smartphone, IDR1million cash money, credit card, and her hotel key. “After taking the bag, the suspect then sped off with the motorcycle. The victim suffered a loss of around IDR 14 million,” Prabawa added.

The woman screamed for help as she tried to chase after the motorcycle. A local resident then reported the theft to the police who immediately came to investigate the crime scene.

According to witnesses’ testimonies, people nearby chased after the perpetrators, which at one point caused them to lose control of the vehicle and drove into a rice paddy field. They abandoned their Honda Vario motorcycle there and made a run for it.

But after sweeping the area, on Saturday (22/04) around 9am, the police successfully caught AR who was hiding in a warehouse. HA was arrested around 12pm in his friend’s house on Jalan Gunung Agung, West Denpasar.

“The suspect AR said that initially he thought his uncle was taking him out to eat, but as it turned out it was for stealing,” said Prabawa. “They rented a room at Jalan Buana Raya, West Denpasar. We’re still investigating the case to know whether they were responsible for similar incidents in other parts of the area.”