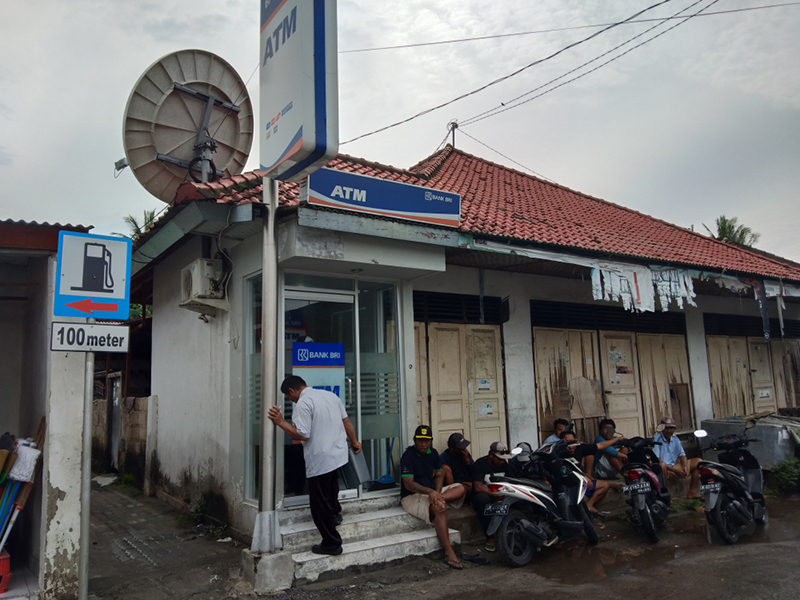 Two Bulgarians, KZI, 24, and GZI, 25, were arrested by police after allegedly skimming an ATM machine on Kampung Toya Pakeh, Nusa Penida. The Head of Nusa Penida Polsek, Commissioner Nyoman Reka Sanjaya, said on Wednesday that police were first notified by a local resident.

“The witness and a colleague observed the suspects behavior from their office near the ATM machine during the prior three days,” he said to balipost.com. They became more suspicious after they saw the suspects had tried to modify and put something on the ATM machine. Then on Monday at around 11.40pm they noticed the light was off inside the ATM and went to check. They found a cable had been installed on the ATM machine.


The suspects apparently panicked when the witnesses had seen their handy work and tried to bribe them. But the witnesses declined the offer and chose to report the crime to Nusa Penida Polsek. The police quickly arrested the Bulgarians.

“We hope all residents increase their awareness. If they see any suspicious behaviour from foreigners, they should report it to avoid any loss,” he added.