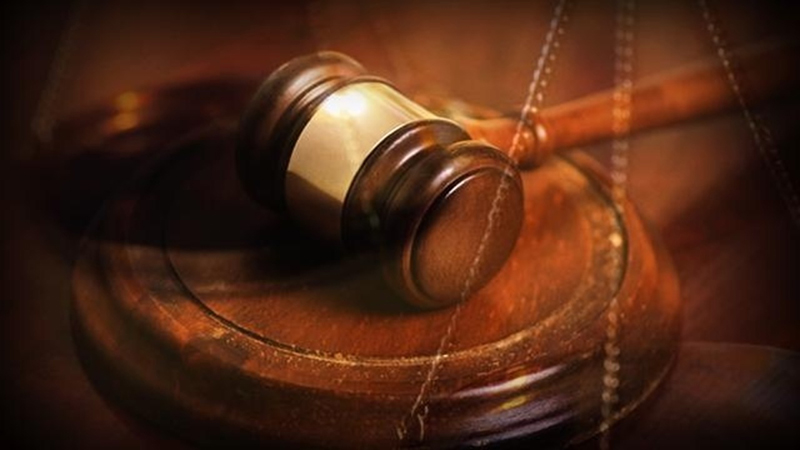 The trial began when the Public Prosecutor, I Wayan Sutarta, asked judges to sentence the defendants to three and a half years in jail and fine them Rp 500 million or 6 months more in jail.

The defendants’ lawyer, Dodi Arta Kariawan, asked for a sentence reduction from the judges.


The judges said that they agreed with the Public Prosecutor statement that the defendants have been proven guilty for the crime of accessing another computer, electronic system, or electronic documents and transactions without permission. However for some reason, the judges only sentenced them to two years in jail. “We sentence each man to two years in jail and a fine of Rp 500 million or 4 months more in jail if they cannot pay it,” said Esthar when he read the verdict.

The defendants stated that they accepted the verdict and sentence, while the prosecutor said that they were still considering it.

The defendants stole Mandiri customers’ money by skimming a Mandiri ATM at the Canggu Mini Mart on Jalan Batu Mejan Canggu on March 7-9, 2018. They recorded the customer personal data and PIN through a router and took Rp 119,600,000 from the machine.