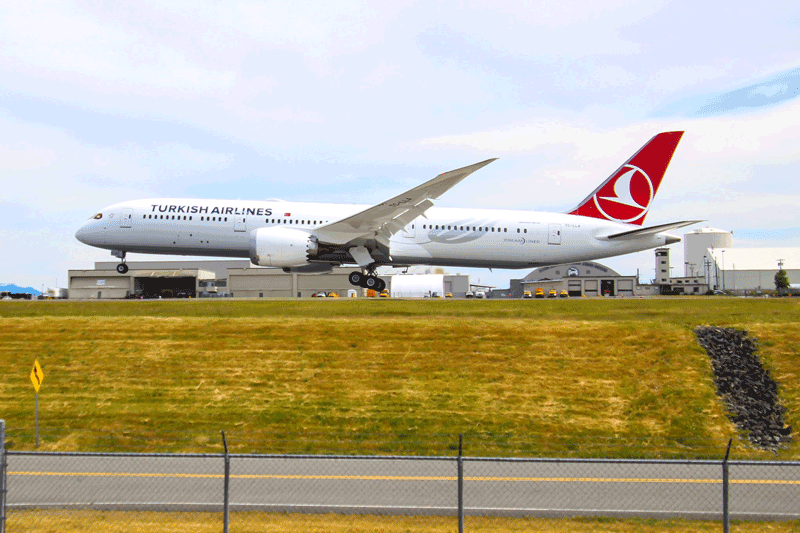 In the midst of a temporarily stop of international tourism promotions from the Badung government, a new opportunity for Bali to increase tourist numbers has arisen with Turkish Airlines announcing a new flight direct from Istanbul to Bali.

The Head of Bali Asita (Association of The Indonesian Tours and Travel Agencies), Ketut Ardana, said that the decision was already planned by the airline for some time. “When an airline decides to provide a flight to a new destination they must plan and prepare it carefully. I am sure they wouldn’t make a careless decision,” said Ketut Ardana to balipost.com.

Ketut also said that Bali was chosen because the island is well known around the world and it is expected the flight will serve European passengers coming to Bali.


“Bali should be grateful as we are receiving something that was unexpected,” he added. He was surprised when he heard that Turkish Airlines was going to fly directly to Bali and he felt that tourist visits from Turkish would grow in the future, even though they weren’t ranked in the top 10 arrivals at present.

He hoped hotels and other tourism operators will welcome the new tourists and he also explained that his team will depart to Turkey in October to promote Bali. “We will have a familiarization trip to Turkish. We will have meetings with tourism companies there and we want to know their own tourism destinations, too, because Turkey is one of the best-selling destinations in Indonesia,” he explained.

Meanwhile, the Head of Ngurah Rai Regional IV Airport Authority, Elfi Amir, said that Turkish Airlines will fly directly to Bali three times a week, Weds, Fri and Sunday, during July and August 2019. The first flight will arrive on July 17, 2019 and then after August, they will start daily flights to Bali.