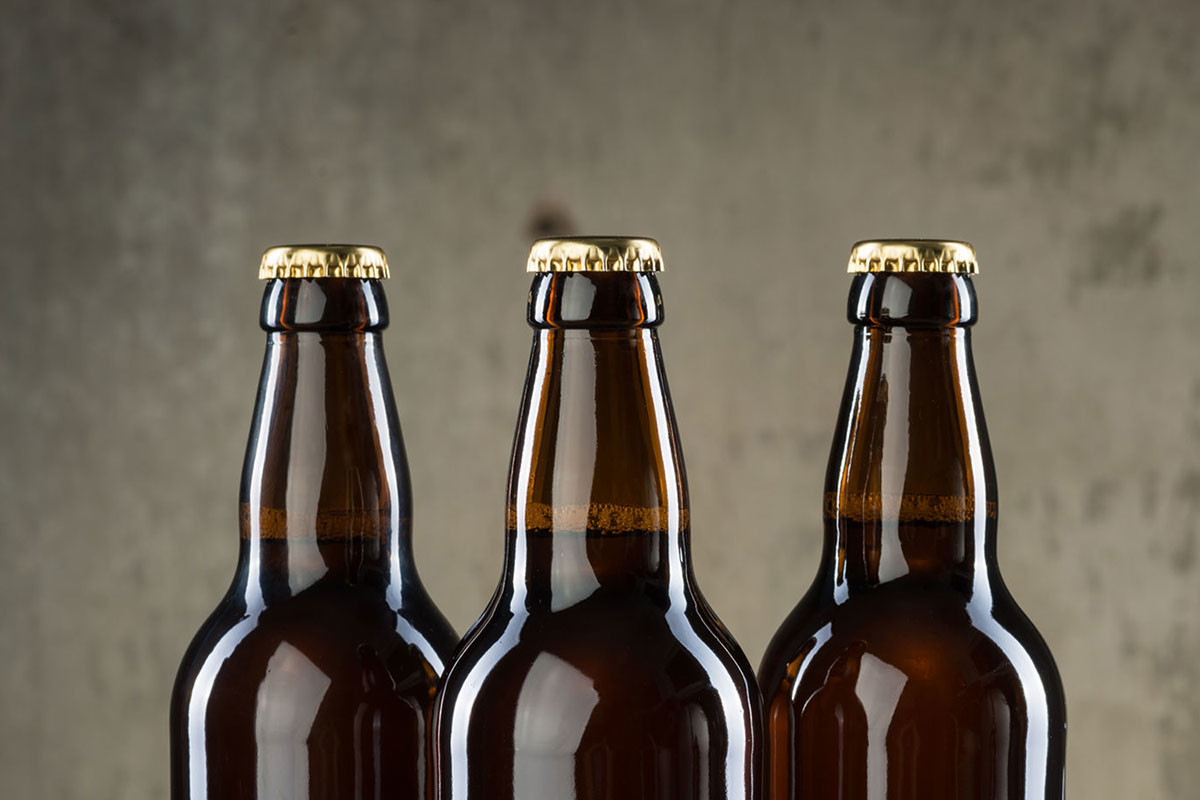 Thousands of bottles of beer on their way to a distributor in Bali have been secured by customs officers at Gilimanuk Port for not possessing the required papers and excise stamps.

As reported by Nusa Bali, the illegal beers were transported via a truck around 7.30am this morning. When customs officers searched the truck, driven by a man from Bekasi, West Java, they discovered 400 boxes, each containing 12 bottles of beer, totalling 9.600 bottles.

After further inspection, none of the 330ml beers (with 4,90 percent alcohol content) had the proper excise stamps. Officers detained the driver at Gilimanuk police station.

Anak Agung Gde Arka from Gilimanuk police, said that out of the 400 boxes, 250 boxes (or 6000 bottles) were Bali Hai Draft, and the rest were Bali Hai Premium. The driver stated that he was only told to deliver the beer to a distributor in Denpasar. The beer was transported from PT Bali Hai Brewery Indonesia office located in Bekasi.

After coordinating with Denpasar’s Customs Office, they concluded that the delivery violated rules because they weren’t accompanied by official documents, such as CK-5 (regarding notification of products that are subjected to excise tax); and CK-6 (on protection of alcoholic beverage containing alcohol which excise tax has been paid for). “For the follow-up investigation, we will leave it to Denpasar’s Customs Office,” said Arka.