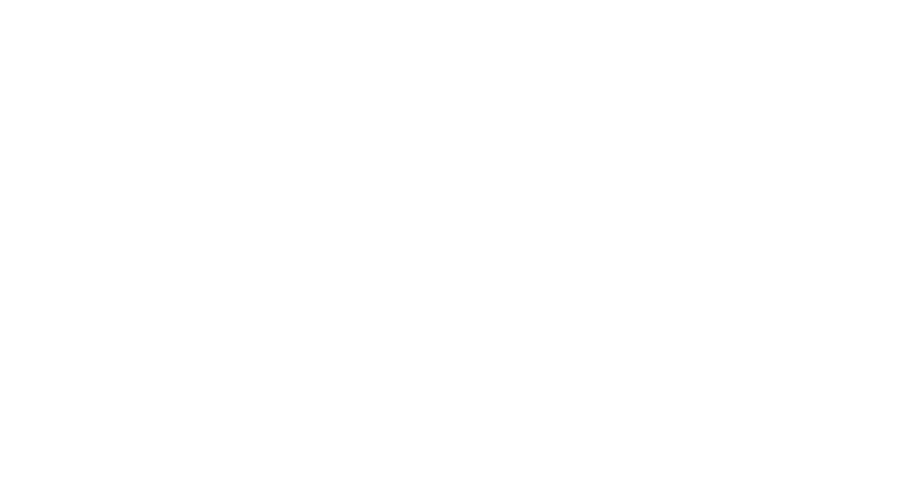 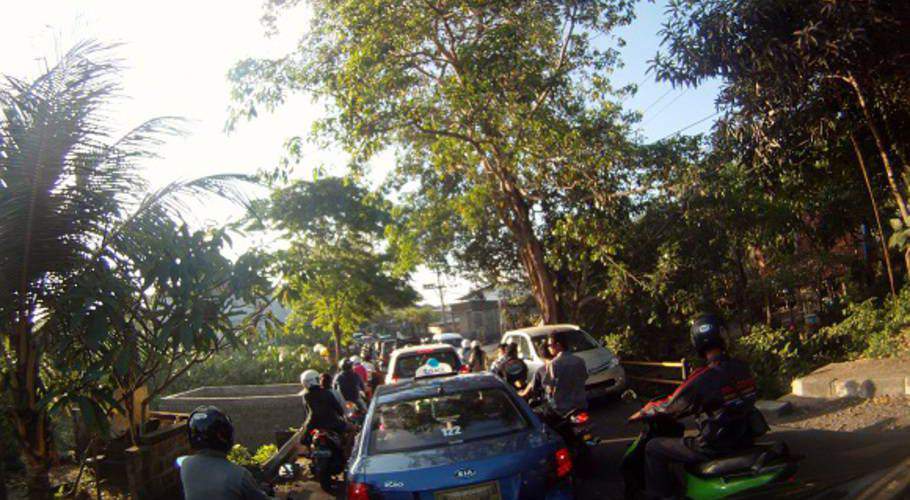 The main roads of Uluwatu on The Bukit are getting more congested by vehicles, particularly during the afternoon and evenings.

“The traffic is getting worse,” said I Made Budiarta, the Jimbaran village chief, as quoted by Nusa Bali. “Most vehicles from Uluwatu and Pandawa to Kedonganan pass Jalan Raya Uluwatu. And it’s getting worse over the weekends.”

Budiarta added that other than the growing number of vehicles another contributing factor was the width of the roads, such as the ones at the Nirmala intersection in Ungasan. He hopes that the government can find a solution soon. “Jimbaran badly needs an alternative road at the McDonalds intersection. There is always traffic in the afternoon, especially because there is a traditional market and if there is a religious ceremony.”

He also hopes that the planned development of an underpass at the intersection towards Udayana University can soon commence, or at least they widen the road. There is always heavy traffic at Jalan Raya Uluwatu, mainly near the gas station at the Nirmala intersection.

“The roads are congested with vehicles that are going to Udayana University, and also by tourist vehicles who are going from Pandawa, Uluwatu, or GWK to the beaches of Jimbaran and Kedonganan,” said Budiarta.