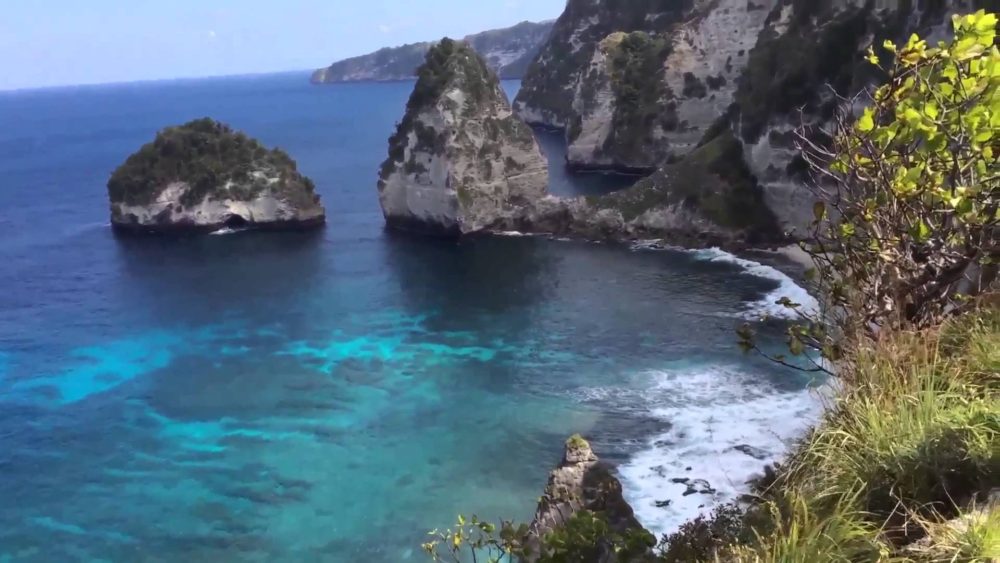 The Search and Rescue Team of Nusa Penida are still searching for Nicholas Reg who went missing at Batu Bolong Beach on Wednesday (30/08). As reported by Bali Post, based on the information provided by Reg’s friend, Kupit, at around 4.20 pm Reg was at the location to go spear fishing and he dived down to a depth of 20 meters. He successfully speared a fish but instead of rising to the surface, he was dragged even deeper by the fish, down to 40 meters.

Reg never came up, which prompted Kupit to scream for help from his brother, Mario, who was on a boat not far from their location. Mario immediately dived in to look for Reg but the only thing he found was his spear gun. They then reported the incident to the police.

The search for the missing man now also involves the joint members of the Emergency Management Agency (BPBD), the police, military, and local residents. “Some of them use boats, some gather information from fishermen, and also helicopters. We are still searching,” said Nusa Penida Police Chief, Ketut Suastika, as quoted by Bali Post.

According to Tribun Bali, the joint team is now mostly sweeping the Southern waters of Nusa Penida, near Sekartaji Village, an area  considered to be a blank spot due to the absence of radio or cell phone signals.