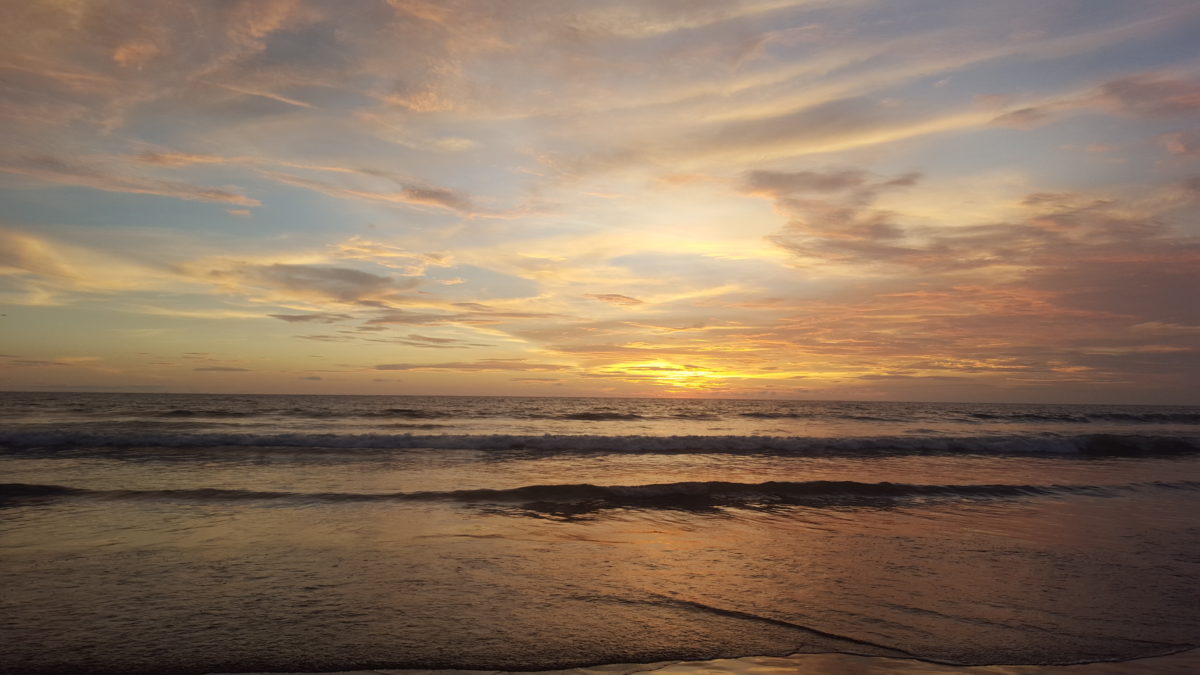 Two Taiwanese tourists were caught in large waves while trying to snorkel at Kuta Beach on Friday (14/7) morning. One drowned and one survived.

The tragedy took place right in front of Beachwalk Mall on Kuta Beach at 10.30am Friday.

According to NusaBali, the two men swam 50 meters out from the shore. Suddenly, a huge set of waves swept in and caught the two young Taiwanese. One managed to keep his head above the waves and sent alarm signals to lifesavers.

Ngurah Widia Semara Putra, 39, and Kadek Robin, 23, immediately attempted to rescue the men. A water police officer also jumped in to try to save them. The victims were successfully brought to the beach still breathing, but in a critical condition.

Both victims were rushed to different hospitals. Huang Liang, 32 was taken to Siloam Hospital on Sunset Road Legian, but was already dead on arrival. The other man Wang Jirui, 20 was rushed to BIMC and until last night was still in a critical condition.

According to police, both victims were staying in a Poppies 2 homestay since Thursday (13/7) afternoon. The plan was that they would check out on Saturday (15/7) afternoon.

Police also stated that the two victims arrived at Kuta Beach Friday morning at 9.30am. They booked seats right in front of Lifesaver Post II in the Beachwalk area and after drinking a beer, the two victims went down to the sea to try snorkeling. After 15 minutes in the sea, the two Taiwanese tourists returned to their seats to re-order more beer.

After drinking a second beer, the men returned to the sea.

“When they went into the water the second time they were rolled by the waves, but they had already been warned by surfers nearby not to try snorkeling because the surf was getting bigger,” said police officer Suparta.

Not paying attention to the warnings from the surfers, the two Taiwanese were caught by the waves.

Chief Lifesaver Supervisor on Kuta Beach, Dewa Dwi Laksana appealed to all swimmers on Kuta Beach, to pay attention to signs that have been installed. “Prudence is important, for their own safety,” he said.