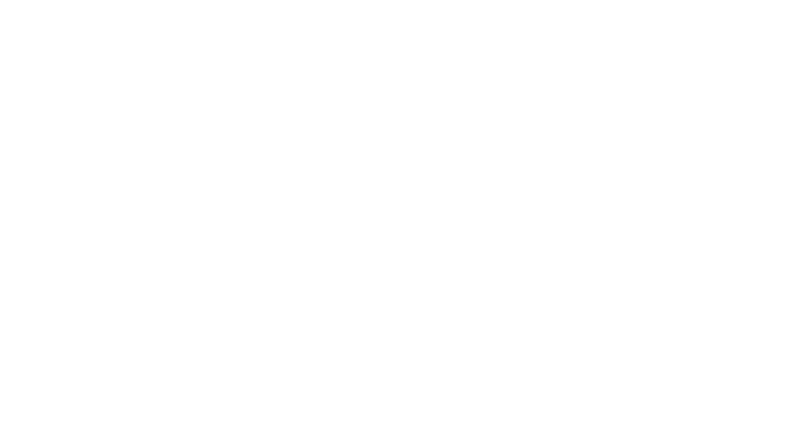 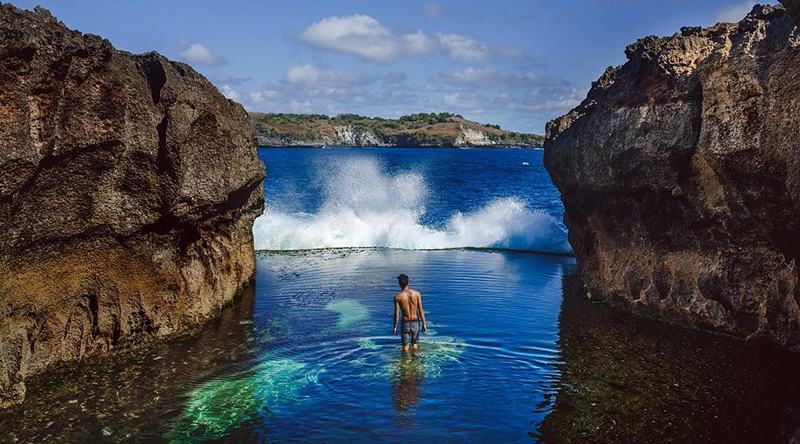 They were both in a group of six people on a day tour of Nusa Penida, stopping at Angel’s Billabong first. According to Emily, who posted her story of the event on Facebook, Qui Wei, his wife and Emily lowered themselves down to the pool area “aiming to swim in the pool, take photos and admire the view,” she wrote. Apparently the sea was calm at this point. Next, in her words, a ‘tidal wave’ hit the pool, smashing her against the rocky wall and sending her gasping underwater. By the time the next wave hit she had found a rock to hold onto and was lifted to safety. The Chinese man’s wife managed to scurry up the steps, but unfortunately, Qui Wei couldn’t swim and was knocked unconscious by the first wave and the second wave took him out to see where he drowned.

The Head of Nusa Penida Polsek, Commissioner I Ketut Suastika, said several witnesses claimed that the sea was calm earlier, then when the group went down to the pool, big waves hit the area and the victim was swept away. “The height of the waves grew to three meters at that time, witnesses said,” Commissioner Suastika told nusabali.com on Sunday.

He also said that the victim was floating for 10 minutes before he was lifted from the water by a local boat. “The body was then brought to Nusa Penida Pratama Hospital. The doctor confirmed that he was already dead on arrival and there were several wounds on his body,” he added. The body was taken to Sanglah Hospital, Bali on Sunday afternoon.

She wrote, “Whilst a beautiful natural landmark, this area is incredibly dangerous. After this all happened I looked into its safety and multiple people have suffered similar fates, despite all the travel websites and Instagram pictures showing the public how beautiful and safe it looks from the outside in. If you know anyone visiting the island please warn them of the dangers of this area! I’m incredibly grateful for all the help I’ve received following the accident and amazed by the generosity of total strangers in a time of horror and distress. I’m now on my way back to England following what happened but my thoughts will forever lie with the woman who lost her husband that morning.”

While Emily claimed the wave was a tidal wave connected to the Lombok earthquake that morning, there were no tsunami warnings that morning and the swell picked up quickly that morning due to distant storms in the southern Indian Ocean and conditions have stayed rough since. Fast boats are still prohibited from making the crossing till this morning.