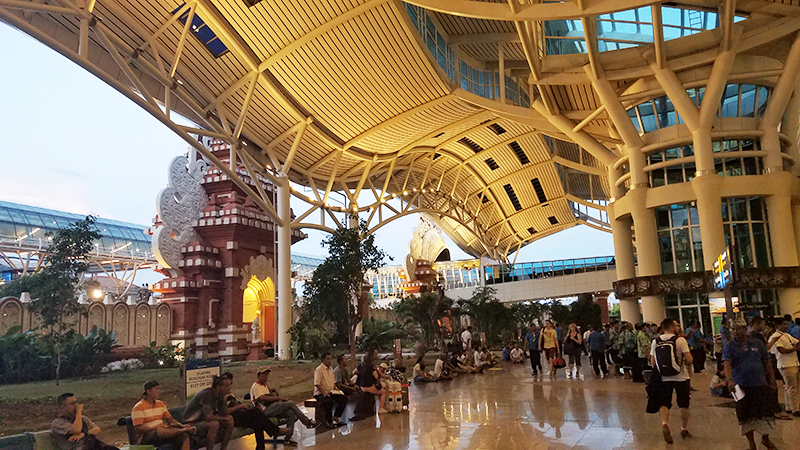 According to the arrivals data at Ngurah Rai International Aiport on Sunday, foreign tourist numbers to Bali were around 16,000-17,000 people.

The Head of Bali Province Tourism Agency, AA. Yuniartha Putra, SH, MH, said that tourist visits were still normal. The average per day is approximately 15,000 visits, but on Sunday, the number was 16,000-17,000.

It was a similar story from the Vice Head of the Indonesian Hotel General Managers Association (IHGMA) Central Leader Board (DPP), I Made Ramia Adnyana, SE, MM, CHA. He also claimed that tourist visits are still normal. Until now he hadn’t received any reports of foreign tourist cancellations from his members.


“There were no cancellations until today. We still pick up tourists like usual,” he said on Monday morning to balipost.com.

He also said that there could well be a drop in arrivals, but it was not because of the bombs, it was because of the fasting period, which mainly had an impact on the domestic tourists.

“There was a slight decrease on the domestic side, but not from the foreign tourist visits,” he added. Domestic tourist numbers dropped about 3-5 percent. (We presume they are talking about a decline on Sunday. Ed)