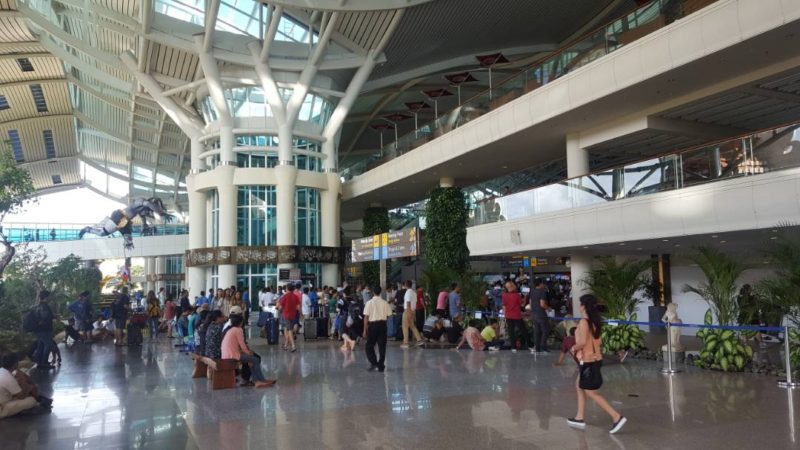 It’s claimed more foreign tourists are on the way to Bali for Christmas and New Year holidays.

According to the airport authorities, airplane and passenger movement in I Gusti Ngurah Rai International Airport is on the up.

PT Angkasa Pura I of I Gusti Ngurah Rai International Airport Branch have approved extra flights. There are 477 extra flights with 80 thousands seats from five airlines. The flight route is mostly domestic, from and to Surabaya with total of 182 flights, then Lombok (112 flights), Jakarta (81 flights), and then East Indonesia cities.

Bali Regional Tourism Authority (BPBD) stated there has been growth of foreign tourist arrivals to Bali since December 16. “Approximately 26 percent of the foreign tourists came from Australia, then followed by Europe (20 percent), India (13 percent), Malaysia and United States with the amount of five percent,” said the Head of Bali BPBD, Tjokorda Oka Artha Ardhana Sukawati.

He said that the Australian tourist is a bit different to the others. They treat Bali as their second home, and they are well familiar with Bali. “Australian tourists don’t need to plan a vacation to Bali. They can come on the weekend, then they will return to their country for their workdays,” he said.