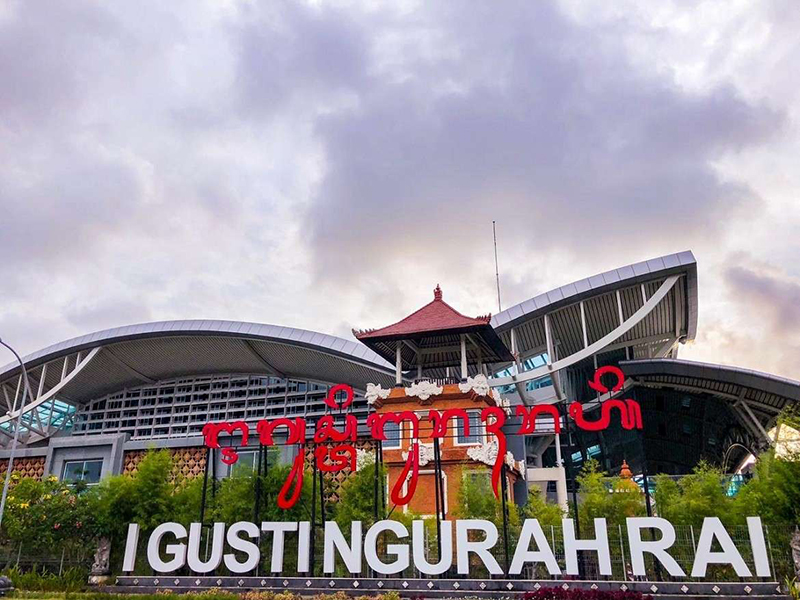 Chinese tourist arrivals decreased during October 2018 by 7% or 9,141 people compared to September, but China is still the largest tourist contributor in Bali, with 120,138 tourists in October.


The IMF-World Bank Group 2018 Annual Meetings and Our Ocean Conference 2018 are considered to be factors in the increased arrivals of foreign tourists through October.

Until now, Bali is still faced with low season conditions. However, the numbers are expected to grow until December 2018, General Manager of I Gusti Ngurah Rai International Airport, Yanus Suprayogi told reporters.

“We are optimistic, the arrival of foreign tourists through I Gusti Ngurah Rai International Airport will reach 6.27 million this year according to the target set by the Ministry of Tourism,” he assured.

Having the airport closed late November last year after Mount Agung erupted, and the subsequent massive drop in arrivals from all over the world, and the Chinese government banning their citizens coming to Bali until mid-January 2018, there is sure to be major shifts in next month’s figures. Keep tuned. Ed.