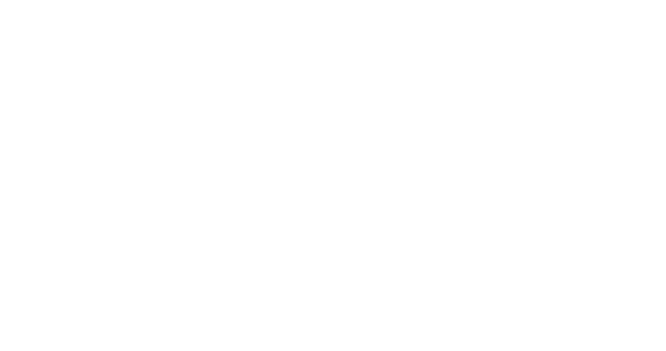 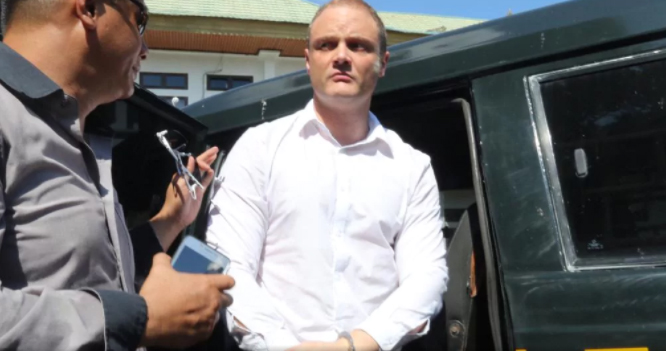 In what seems to be a change of direction in sentencing drug offenders, for the third time in the last month, the local courts sentenced a foreigner with time in rehabilitation. The latest is the Australian accountant, Isaac Emmanuel Roberts, who was nabbed arriving at Bali airport with narcotics on Dec 4, 2017.

The board of judges, which was led by I Gusti Ngurah Putra Atmaja, read out the decision on Wednesday afternoon in the Denpasar District Court which stated that the defendant was proven guilty of possessing, but only for his own personal use. They sentenced Roberts to rehab at Anargya Sanur, which specializes in drug and alcohol rehabilitation therapy, for a year and three months. According to the Bali Post, the prosecution and the lawyers of the defendant stated that they are still considering whether to appeal the sentence.


The 35-year-old was arrested at Denpasar airport after arriving from Bangkok with 14.3 grams of crystal methamphetamine and 14 ecstasy tablets.

In sentencing, the judge said Roberts had contradicted the Indonesian government’s program to eradicate narcotics and illegal drugs. But he said that the defendant is a drug addict who suffers depression and requires medical and social rehabilitation.

Outside the court, Roberts said to reporters when asked if he was happy with the sentencing, he said, “Yes, it went our way, but no, I’m not happy. I’m depressed.”