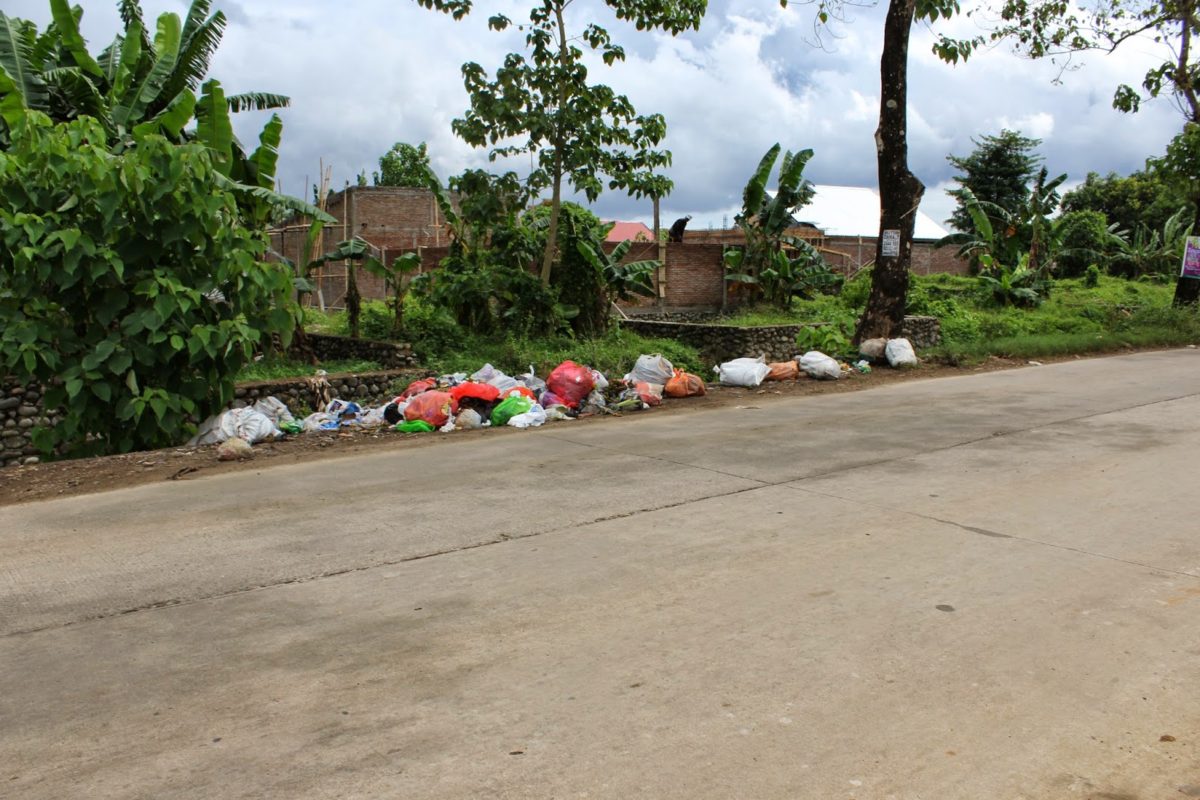 Troubled by people carelessly throwing their garbage around the local cemetery area, the village chief of Desa Pakraman Samsam, Tabanan, has issued a new rule which rewards IDR500k cash for those who can catch people littering.

“Not just for Pakraman Samsam residents, but anybody who catches them in the act will get a reward,” said I Dewa Nyoman Triasa, head of the village’s traditional guard (pecalang), as quoted by Tribun Bali. “And the perpetrator will be punished with a IDR 5 million fine.”

Triasa mentioned that on Wednesday (03/05) around 11pm there was an unidentified man who threw his trash around the cemetery area of Samsam Village, and they suspect he came from Banjar Lumajang, Samsam, Kerambitan.

“The man brought the trash with a Carry pick-up, and one of the residents saw it. When the pecalang came the man already had gone,” Triasa said.

The next day, on Thursday (05/04), the village chief managed to track the man down. When they brought him to the village’s management office, he confessed that he did intend to throw the garbage near the cemetery.

“He was going to throw the trash but then he got a call by his relative and was told that he wasn’t allowed to dispose of it there.”

Samsam’s secretary, Made Adi, said that prior to the issuance of the new rule they’ve had a pretty difficult time in managing trash in the area. After further coordination, they agreed to hire someone who could transport the garbage to the final waste disposal at Sembung Gede.

“From the IDR 20k collected from each resident, we were able to hire a garbage man and afterwards we decided to issue the new rule,” said Made Adi. He recalled that previously people would just discreetly throw their garbage in that particular area. The road to Samsam’s cemetery area is part of the Denpasar-Gilimanuk Bypass road, but after a shortcut was made, the area became a parking space for trucks.

“Before the new rule, so many people threw their trash there that it would look like a waste dump. From now if any of Samsam’s residents throw anything there will be a first warning.”