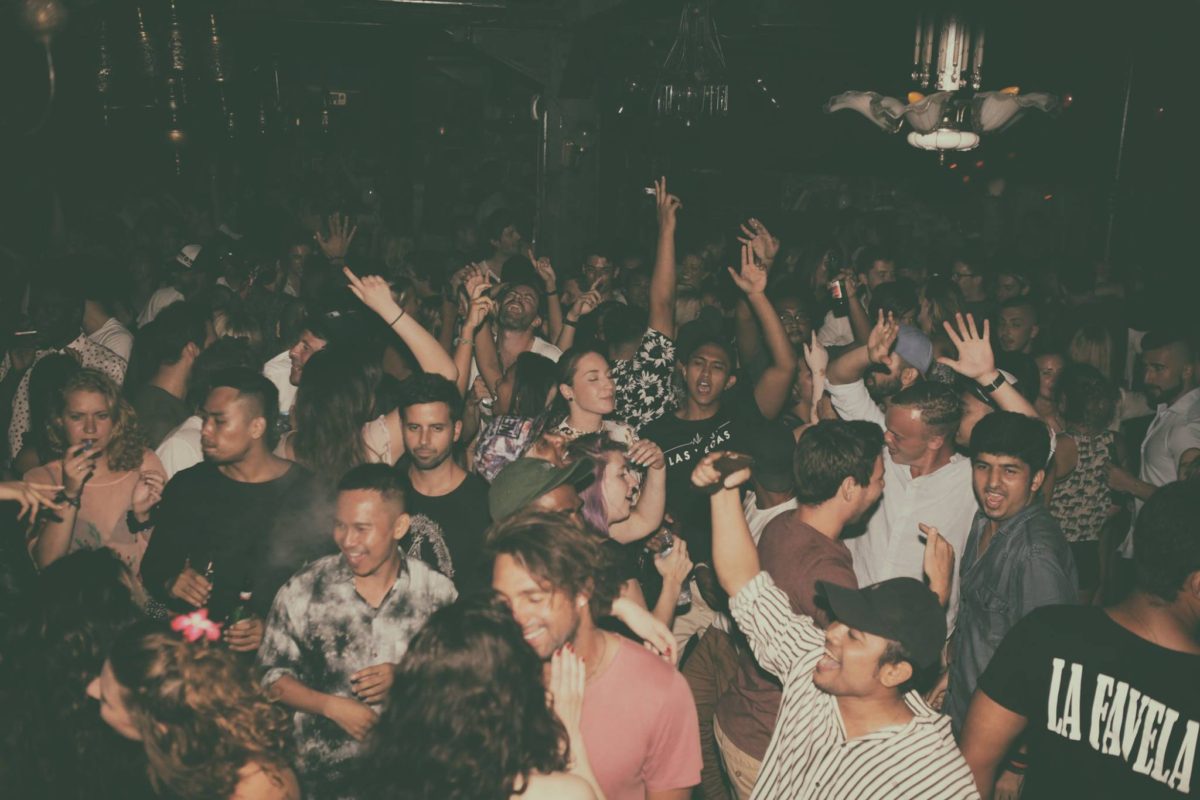 Couple get their phones stolen at La Favela Seminyak on Saturday night, but police quickly find perpetrator and the phones.

Kuta Police chief, Wayan Sumara, told reporters yesterday that the victims from East Jakarta but now living in Ubud, went out to the club on Saturday around 11 pm with his girlfriend. “He goes there often to hang out with friends,” said Sumara, as quoted by Bali Post. “Then he was dancing with his girlfriend until around 3 am.”

As they were about to head home, the man came to get his phone from his girlfriend’s bag and found it no longer there. And nor was hers. He reported the incident to the management of the club, who then immediately forwarded the case to nearby, stationed police.

Based on CCTV footages, the police were able to identify the thief. “Afterwards we searched the place and we found the perpetrator,” Sumara added. They arrested Agung Rismawan Nugroho (36) who hid the cell phones belonging to Santoso and his girlfriend inside his underwear.

“We caught the man around two hours after the case was reported. The suspect admitted that he stole twice in the location.”

Currently, the police are investigating whether there are other night clubs the suspect had committed his crime.