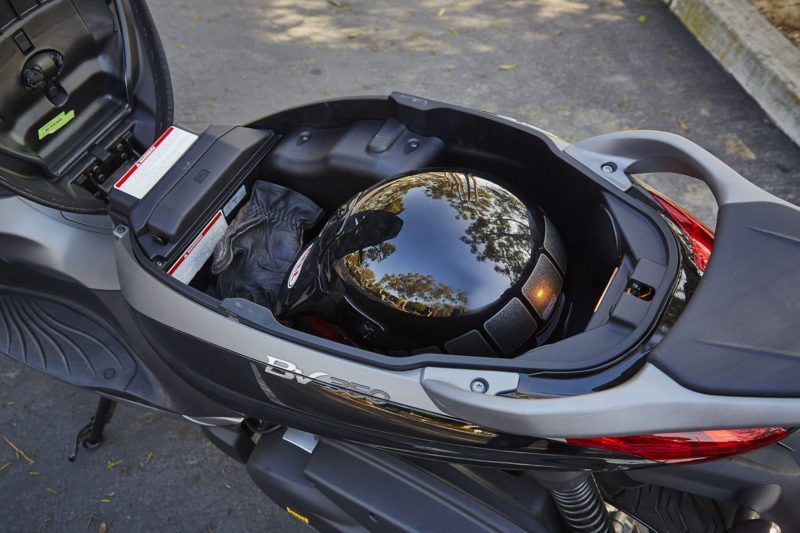 The 45 year old parked his Honda Spacy in the parking area of Legong Keraton Hotel in Berawa on Monday at around 6.50am and put his belongings in the space under the seat. Then he went for a surf.

Later, the suspect arrived and approached the motorcycle. He allegedly pried the motorcycle seat open and stole the victim’s valuables. Missing was an iPhone 6S, Rp 1.8 million and 1,400 Hong Kong dollars in cash. “Fortunately, a security guard saw and reported the incident to nearby police. Police immediately caught the suspect,” a source said to balipost.com. Then, they took the suspect to the police station.


When interrogated by police, the suspect admitted that he had committed similar crimes on seven occasions in recent times.

“The suspect sold the goods, including the iPhone 7, in Bandung. He sold it for Rp 2 million and he used the money for daily expenses and to buy drugs,” the source said.

After the authority searched his room in Jalan Gatot Subroto, West Denpasar, they found the evidence including four bags, five wallets, eight sunglasses, one camera, one lens, a beach towel, and an iPhone 7.

Police officer from Poltabes, Iptu Putu Ika Prabawa confirmed the arrest. “The case is still being developed. We hope we can reveal it completely soon,” he said.