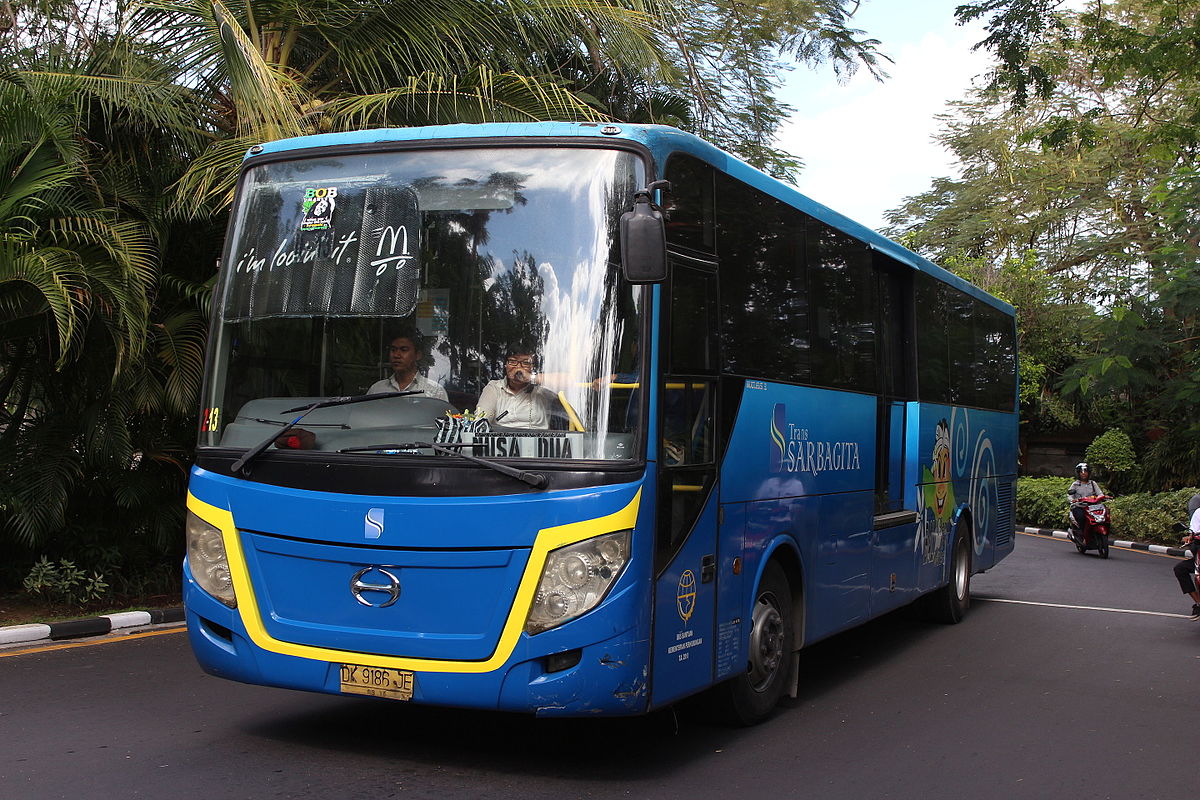 The operation of the Trans Sarbagita bus system is under scrutiny once again. Bali’s House of Representatives (DPRD Bali) claimed that the buses are a waste of money since it spends IDR 18billion of the state’s budget each year.

“The people who are using the bus are what I called ‘wong samar’ (invisible man). It’s a waste of money,” said I Ketut Tama Tenaya, member of Komisi 1 DPRD Bali, during a meeting between the House and the Governor of Bali, Made Mangku Pastika, on Monday (10/04), as quoted by Nusa Bali.

Tenaya’s drew cheers from other attendees of the meeting as he was quite blunt about the matter. “Sometimes I saw the Trans Sarbagita Buses in a convoy but there were no passengers at all,” he continued.

Member of Komisi IV, I Wayan Rawan Atmaja, said that the problem with the bus is that it cannot pick-up passengers in smaller roads, warranting the need for more feeder buses. “The bus needs a feeder, but it resulted in traffic jams instead,” said the Golkar politician.

Meanwhie, Ida Bagus Pada Kesuma, member of Komisi III, pleaded for a solution to the traffic problems in Bali because these days it’s just not exclusive to main roads but has also spread to smaller roads due to ineffective infrastructure and traffic coordination. “I asked Governor Pastika to study the traffic problems in Denpasar and Badung area,” Kesuma said.

Kesuma opined that traffic jams risked tourism in to Bali, adding that traffic jams in Darmasaba area, Sibang, connecting Petang and North Badung, has been an everyday norm. “We have to ensure that Bali remain convenient for everyone, otherwise tourists won’t want to come anymore. We asked for better coordination between the regional government’ and Badung’s transportation agency.”

In response, Governor Pastika said he will evaluate the operation of Trans Sarbagita Bus system that is funded by the central Indonesian government. “We will evaluate it later. This is given by the central government, actually,” Pastika said. “The operational cost is indeed very high. We planned to have it free for the public but the cost is too high.”