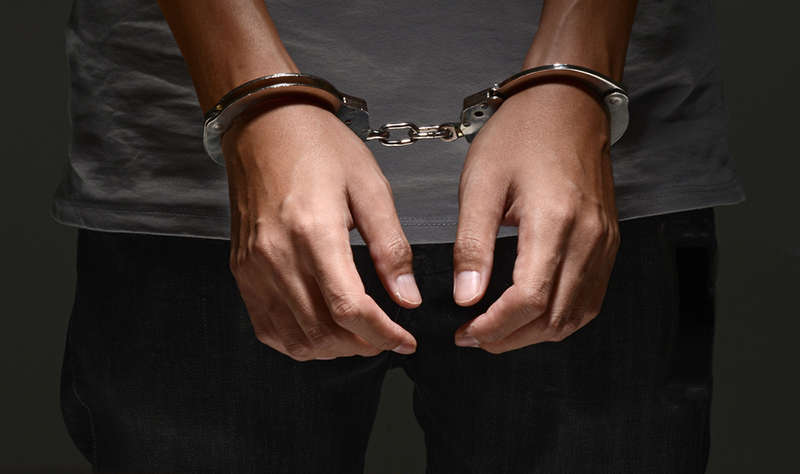 Binjai police in North Sumatra, have arrested a suspected rapist of an American woman on Kuta beach earlier this month.

The man with the initials IK, 34, who is from East Binjai District, near Medan, worked as a surf teacher on Kuta beach.

The man was caught when police stopped a bus he was travelling on passed through Binjai, just out of Medan. Binjai police had received information, previously, direct from the Head of Kuta Polsek Criminal Investigation Team, Inspector Aan Saputra, about the case involving the 29 year old woman.

The crime happened on Thursday, June 7, 2018, at around 9.05pm when the suspect asked the victim, J.Y.Z. and her sister to drink arak on Kuta Beach in front of Bali Anggrek Hotel. Then, at 10.40pm the sister left the scene. It was then that the man allegedly raped the woman.


“From the Kuta Polsek statement, the suspect choked the victim and raped her for 10 minutes,” said the Head of Binjai Polres General Criminal Unit, Inspector Hotdiatur Purba, to tribunnews.com on Tuesday evening.

After the crime, the suspect decided to go home to Sumatra because he knew that he would be chased by the police in Bali.