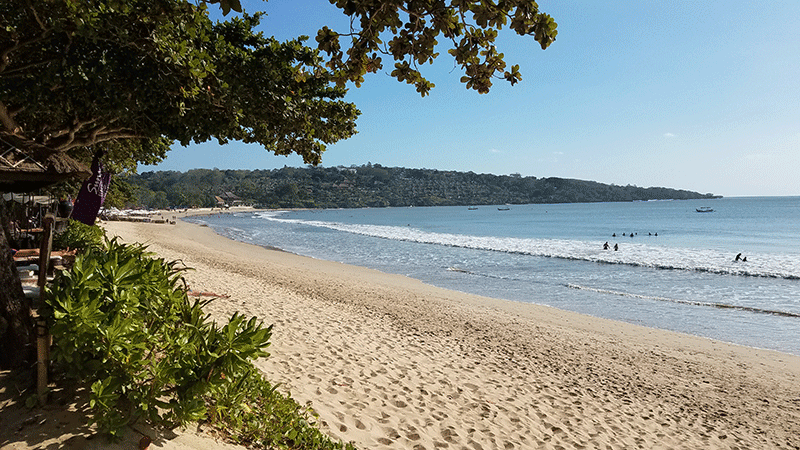 Bali as a main tourism destination welcomed 2.38 million foreign tourists from January to May 2018. That was an increase of 1.79 percent or 41,307 visits when compared with the previous year of 2.30 million visits.

Most of them arrived by plane, with only 32,189 arriving by cruise ship. The Bali Tourism Authority has targeted 6.5 million foreign tourist arrivals in 2018 to beat the arrivals of 2017 with 5.69 million visits.

Meanwhile, Hotel Occupancy Rates (TPK) in tourism areas in Bali reached 67.55 percent during May, or an increase of 4.02 percent over the previous month.


“The highest TPK occurred in Badung with 71.44 percent and the lowest was in Buleleng with 46.59 percent,” said the Head of Bali Bureau of Statistics (BPS), I Nyoman Gede Subadri to liputan6.com in Denpasar on Tuesday.

He also said that the Denpasar hotel occupancy rate reached 68.83 percent during May 2018, or increased 4.87 percent on the year before. Gianyar also saw an increase of 5.08 percent and Karangasem was 6.60 percent up.