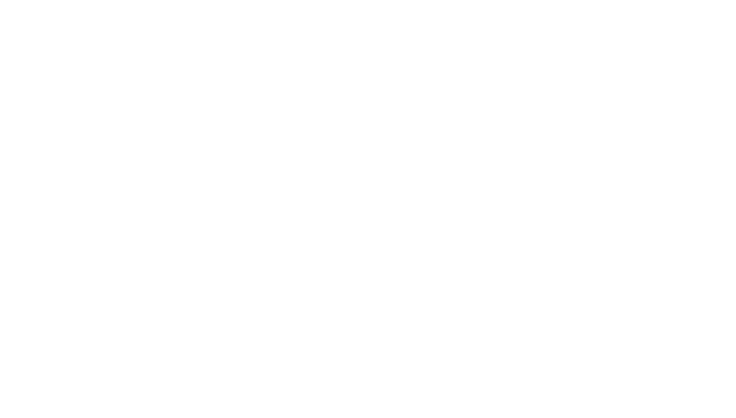 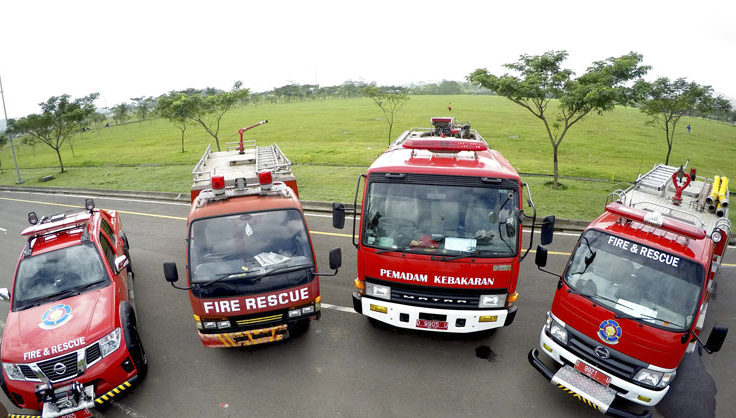 This year’s long dry season, coupled with recent souring temperatures, is becoming a concern, not only for the water crisis that is beginning to affect Bali, but also the potential fire risks.

Almost every day there are fire reports in a number of districts around the island and especially in Kintamani and Bangli.

In the last few days, a number of hotspots have appeared in the hilly regions of Kintamani.

The Head of Emergencies at the Regional Disaster Management Agency (BPBD) Gianyar Agus Sutapa detailed yesterday morning to JawaPos news site that there were four locations in the hills of Kintamani now on fire.

According to Sutapa, the main cause of these fires was local residents burning dry bushes and rubbish, and the fires becoming larger after very strong winds began to blow in the Kintamani area, with the fires quickly getting out of control.


Luckily some of the fires have been extinguished. “Right now some fires can be extinguished. There are no reported casualities and the area of ​​land burned is still being recorded,” he explained.

“It is believed the source of some fires also came from sparks from fires last night,” he explained.

Separately, Secretary of Satpol, Dewa Agung Suryadarma, said in another report that several fire locations cannot be reached by firefighting officers because of the terrain.

“Officers are halfway there but cannot continue because the access does not allow vehicles with large loads to go further. We must also consider the safety of officers,” he explained to NusaBali.

Meanwhile, BPBD have sent out a warning in regards to ash falling in some areas of the island, which they say is not associated with Mount Agung eruptions and the great mountain is not any more active than normal, but is ash from fires in six locations around Bali. They recommend people in affected areas should use face masks.