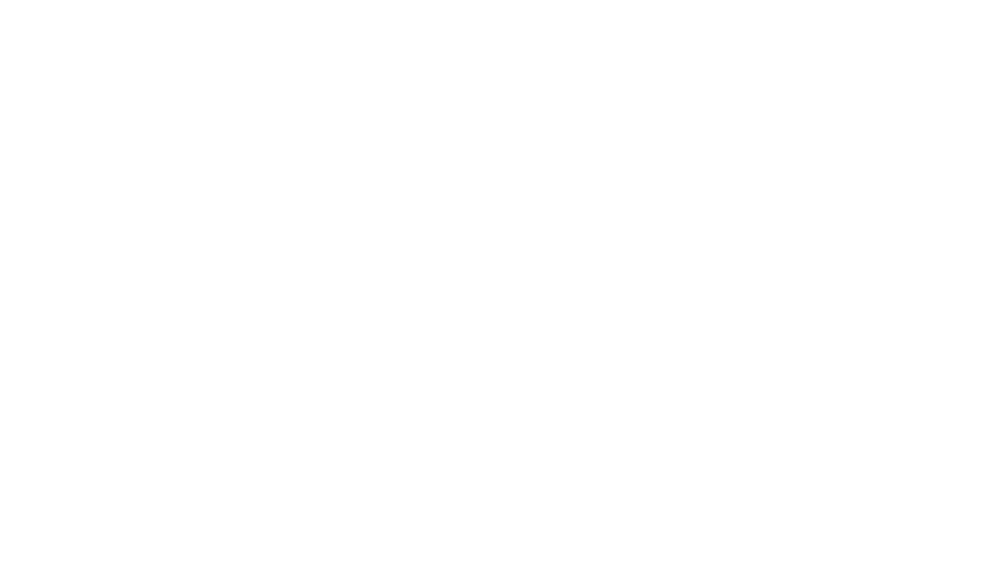 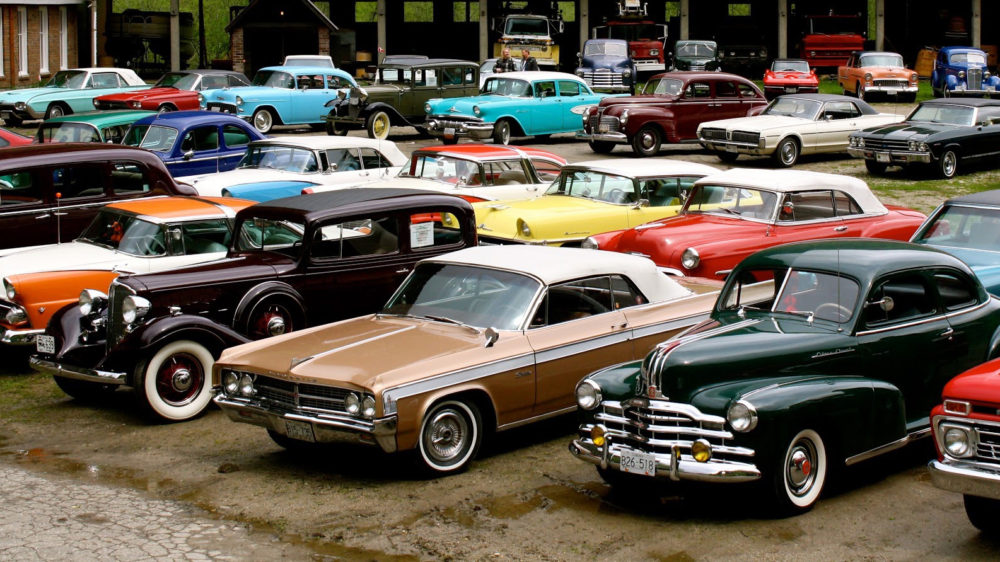 Gede Agus Mahendra Pendit, the head of the event, revealed that the cars are a 1946 Dodge and a 1947 Chrysler. “These two limousines were once used by Sukarno,” he said at the show’s press conference yesterday at Sawah Vintage Cars, Denpasar, as quoted by Berita Bali. “Back then they were considered to be one of the fanciest cars.”

The consultant to the car show, Jos Dharmawan, said that besides Sukarno’s former ride, they will also display other vintage and rare cars such as the Buick, a 1937 Mercy of which there are only five in the world, and a 1958 Plymouth that was once used by Fatmawati Sukarno.

“In total, there are 62 vintage cars and around 20 vintage motorbikes,” Dharmawan said. “We hope that they can attract tourists to come to Bali while the show is happening.”

The head of Bali’s Tourism Agency, A.A. Gede Yuniartha, supports the event, saying that several vintage car shows in other countries feature as part of tourism programmes. “Like in Europe, from France to Russia, there are many shows like these and a lot of people visit them,” said Yuniartha. “I hope that this will be a routine annual event that can attract both domestic and international tourists.”

In general, the cars on display at the Bali Classic Motor Show are dominated by cars that played a role in Bali tourism during the 60s and 70s. “This year’s theme combines Bali tourism with the automotive industry,” Pendit said. “Back in the days the Impala, Holden, and Chevrolet were the vehicles of choice for tourists who came to Bali in the sixties and seventies, even up to the eighties. So those are the kinds of cars that we will be highlighting.”

The Bali Classic Motor Show has invited vintage cars club from Jakarta, Yogyakarta, and Bandung to participate in the event.