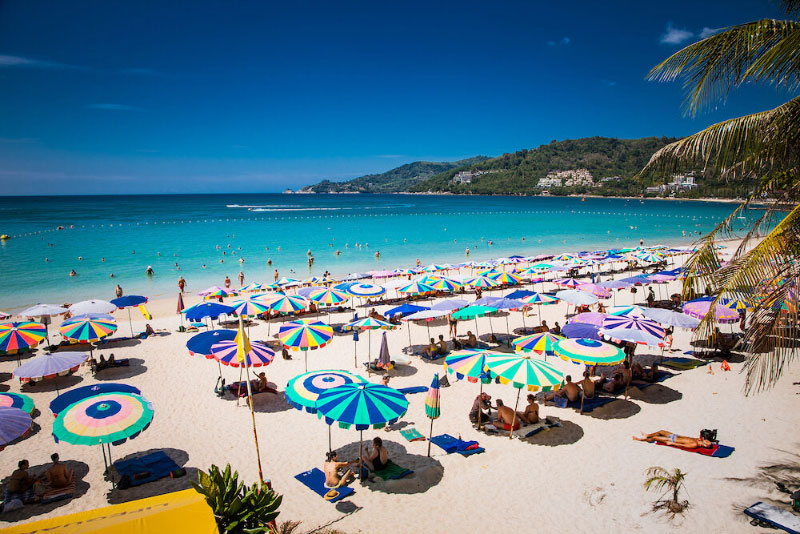 Thailand’s resort island of Phuket has postponed reopening to foreign tourists, which was slated for today (Oct 8), until the end of their Vegetarian Festival, which will be held from October 17-25.

The governor of Phuket, Narong Woonciew broke the news yesterday (Oct 7) during a video Facebook broadcast. According to Phuket News, the confirmation was obscured amid his enthusiastic promotion of the upcoming Vegetarian Festival, which is one of the island’s major festivals, as he praised officials for their COVID-19 prevention measures.

Tourism Minister Phiphat Ratchakitprakarn explained to the press in Bangkok last Thursday (Oct 1) that a group of 150 Chinese nationals, all entering the country on the new Special Tourist Visa (STV), would be the first foreign tourists allowed into Thailand since March this year. They would have been arriving on a chartered flight under the conditional entry scheme for selected groups of foreigners – mainly ones from places that have had recent low counts Covid cases. Their arrival was also endorsed by the Center for COVID-19 Situation Administration (CCSA), but now it is not exactly clear when that will be.

Governor Narong said that the delay in allowing tourists to visit Phuket was due in part to local people’s fears that foreign tourists will bring the COVID-19 virus to the island, and possibly spur a second wave of infections.

According to Thai Rath newspaper, Narong said the opening of Phuket was to welcome foreign tourists and businessmen flying directly to the island to help stimulate the economy. It was reported last week that on October 8 foreign tourists would arrive, but he went on to say that foreign arrivals must be first approved by the Ministry of Foreign Affairs and Dept. of Commerce and Ministry first, which has not been forthcoming.

The Phuket provincial governor said that during the 17-25 October festival, there will be many Thai people traveling and participating in the tradition and tourism stakeholders believe it to be the right time to open to foreigners.

[Possibly just wishful thinking, similar to our own governor’s thoughts for the reopening of Bali on September 11, 2020. However, let’s hope Phuket can reopen after the festival for all our sakes. Ed]
patong, phuket, thailand, tourism