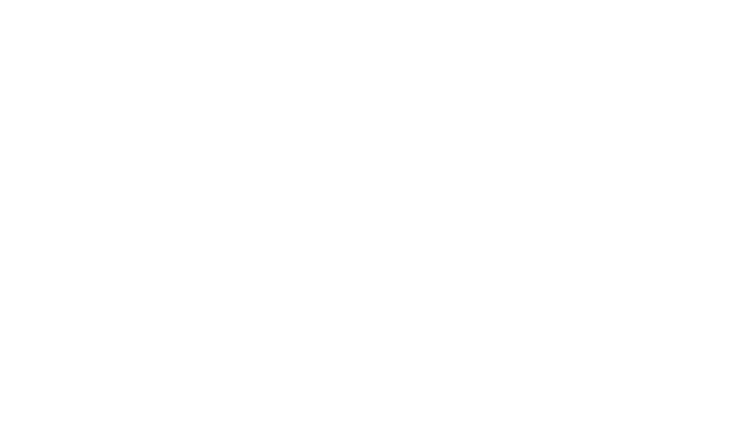 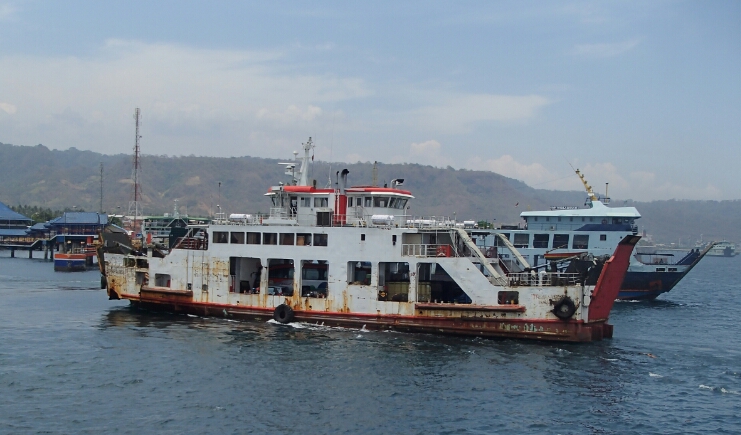 Early on Wednesday morning, a passenger on a ferry about to dock at Gilimanuk Port fell overboard whilst he was busy taking selfies. Up until this afternoon, the victim, Mahbub (18) from Semare Village, Pasuruan, East Java, still hadn’t been found.

As reported by Nusa Bali, the incident happened around 1.15am as the ship was arriving at Gilimanuk Port, Jembrana. Mahbub was part of a group on the Prastita Tourist Bus who were making a pilgrimage to Denpasar from Pasuruan. The group crossed the Bali Strait (Ketapang-Gilimanuk route) on the Mutiara Alas III ferry.

Around 100 meters to the west of Gilimanuk Port, the ferry stopped as it queued to dock. This was when Mahbub decided to take selfies with his cell phone outside. As his back was against the railing, the ship made a sudden jolt and Mahbub lost his balance and fell into the ocean. Witnesses heard his cry for help and even saw him frantically flailing his hands. The group immediately alerted the accident to the ship’s crew, but by the time the crew got there, the young man was gone.

The crew then notified Jembrana Harbor Patrol and they immediately started searching for Mahbub, along with the Search and Rescue team. But still till this afternoon, the search had borne no result.

Head of Gilimanuk Port, I Made Astika, stated that the tragedy was a result of human negligence, not a transportation accident. His team had already questioned the victim’s friends, Cairul Anwar (25) and Sami (23), both from Semere Village. According to Astika, the two witnesses saw that Mahbub was taking selfies at the railing on the side of the ship. “It is actually not allowed to be outside the passengers seating area,” he said. “But in reality, they [passengers] often go outside even though the ship hasn’t docked yet. We also regretted that none of the passengers were wearing life jackets.”

Jembrana Harbor Patrol and SAR team are still searching for the man with the help of Gilimanuk Port Authority and the Navy, using speed boats, rubber boats, RIB (Rigid Inflatable Boats), and boats from port authorities.  The search covers a two-mile radius from the spot where the victim is presumed drowned, as well as two kilometers of the coastline from the Gilimanuk Port.

According to Surya Wirawan, the coordinator for Jembrana’s SAR team, the search will continue for the next seven days.