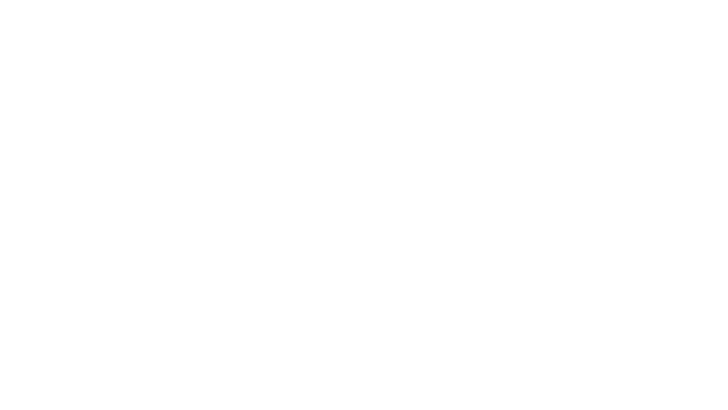 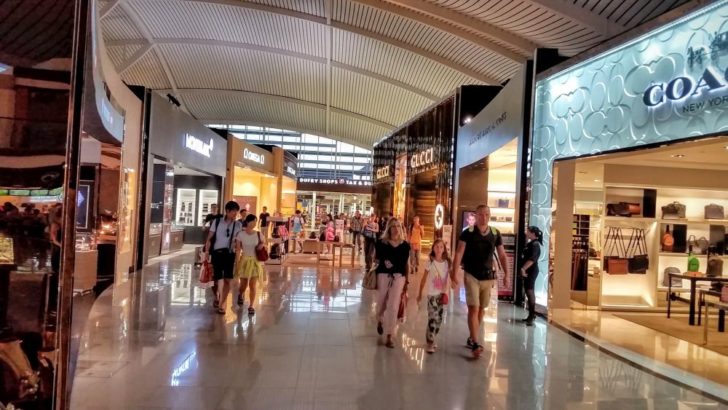 The tax office and finance ministry began updating merchants and the public on the new VAT refund initiative for foreign tourists in Jakarta on Thursday.

The tax office director of public relations, Hestu Yoga Saksama, said that the socialization with Jakarta store owners was held to explain the recent change in the VAT Refund program. “Tourists can now spend at any store on different days a minimum of Rp 500,000 per receipt and once the total reaches Rp 5 million, they can claim the tax refund,” said Hestu to liputan6.com.

The tax refund can be claimed at VAT refund counters at the international airports including Jakarta, Bali, Yogyakarta, Surabaya, and Medan.

The government also hopes that the loosening of the minimum spending requirement to Rp 500,000 per receipt that can be accumulated will further encourage retail entrepreneurs and MSMEs to register as participants of the VAT refund program.

The tax office says that there are 55 retail entrepreneurs with more than 600 stores in Indonesia who are participating in the VAT Refund program at the moment. “The data in August 2019 recorded that there were more than 4,000 claims with a total of Rp 7.8 billion. Meanwhile, the claims in 2018 reached 11.2 billion rupiahs,” Hestu said.