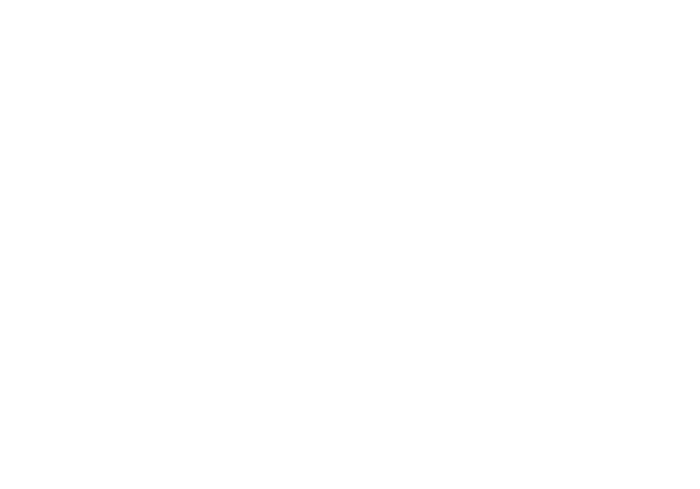 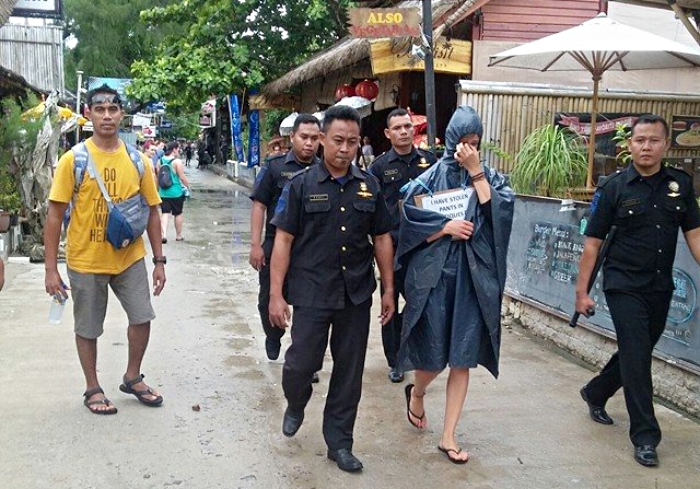 On Friday (03/02), a Swedish woman, LS, was caught red-handed stealing underwear from a boutique located in Desa Gili Indah, Gili Trawangan, North Lombok. Sticking to the local law on the island, LS thus must bear the shame of being paraded around the village.

According to Mutamad, Head of Security at Gili Trawangan Island, the suspect stole from a boutique owned by Edi at around 9am on Friday. Initially she was simply looking around the shop but her behavior caught the suspicion of the owner, and once he realized an item was missing (panties with a flower motif) he immediately chased LS, found the item in her bag and took her to the Gili Trawangan Security Post.

After the evidence was presented and the crime proven, she was paraded around the village flanked by security officers with ‘Thief’ written on a board hung around her neck. The woman was also banned from holidaying in Trawangan ever again and instantly ejected from the island.

The evidence was returned to the boutique owner.

“That’s the rule here,” said Mutamad. “After being paraded she has to leave Trawangan.”

The suspect refused to make an official statement to the police even though she was advised to do so.