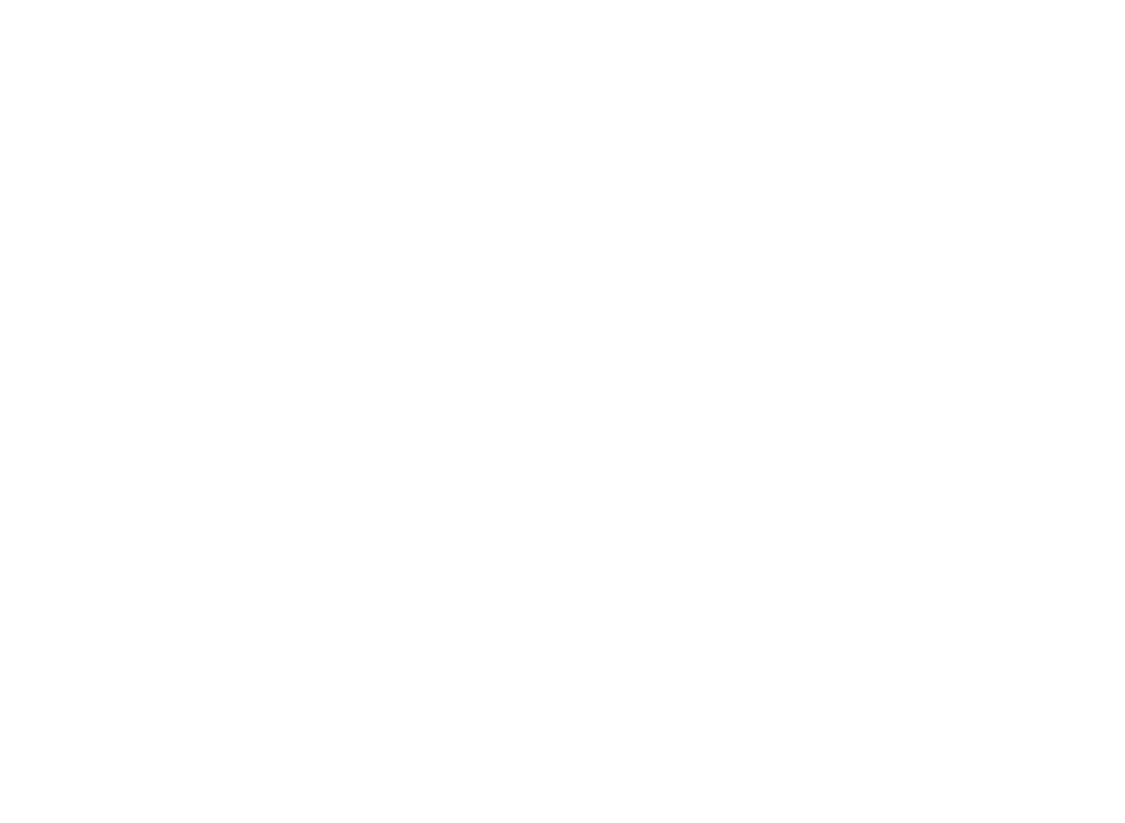 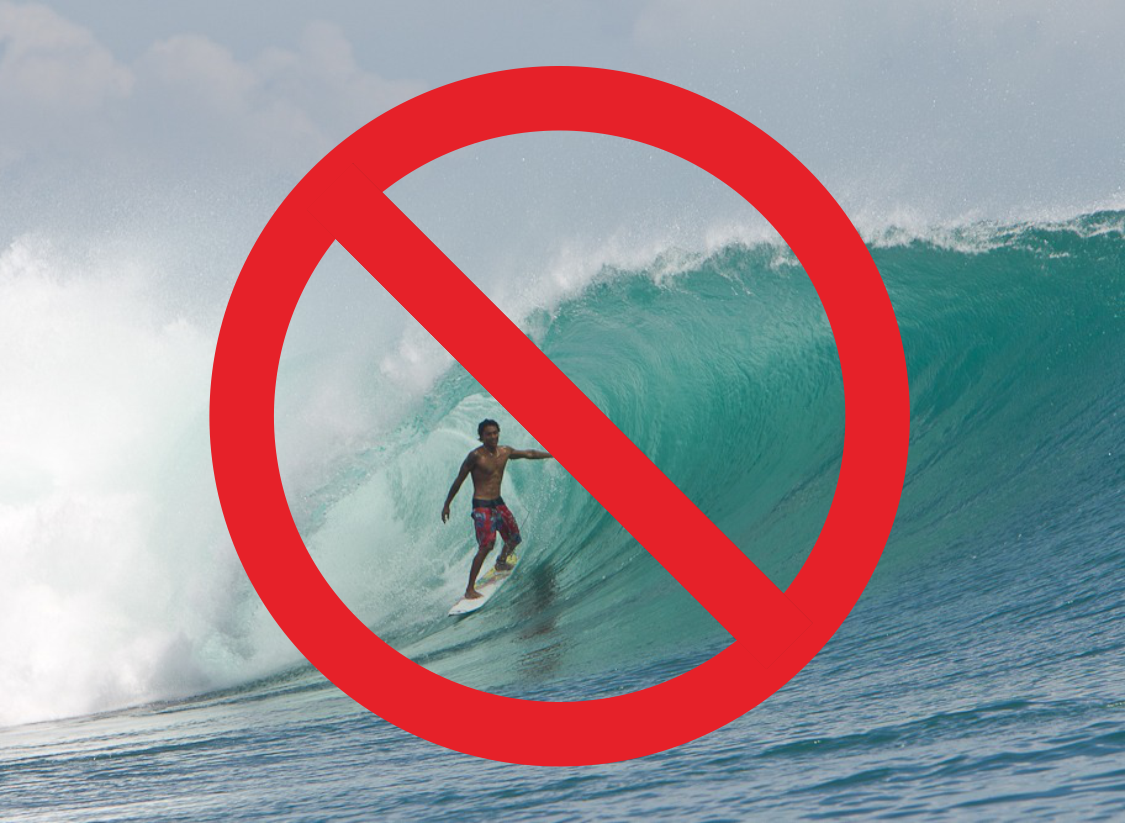 As the Covid 19 plague continues to shock the world’s economy and people’s lives, many policies have come into place in the attempt to ‘flatten the curve’ of the spread of the virus. One causality was surfing at the beach.

Closing crowded places like malls, cafes, schools and offices was at the forefront of the curve whacking and then later came, and to most people’s surprise, the local beaches. People milling about on the beach was seen as a danger to authorities and had to be stopped.

According to an article in local surf portal Pemburu Ombak, the closing of the beaches caused much sadness and questions in the minds of surfers around Bali and the world. Almost every country imposed a ban on surfing at their beaches even to the point of there being one country (not mentioned in the article. ED) that allowed residents to run on the beach or take pets for a walk, but didn’t allow surfing.

Surfers have protested this ruling since the beginning as they see it is unjust to the surfing community. As the articled chronicled, if we look at it closely, the possibility of the surfers being close, or at an unsafe distance in the line-up is very small. Surfers, in fact, usually want to stay as far away from each other in the water as is humanly possible so they can get the best waves to themselves.

In Indonesia, the ban on surfing has occurred in many places around the country but mainly in Bali, which is one of the best and well known surfing destinations in Indonesia. The beaches in Bali until now have been completely closed.


Some countries still close their beaches, but others have now started to reopen them and permit surfing once more. This has come about as authorities have realized that not allowing their thousands of surfers in the water is not only affecting their collective physical health but also mental health.

Hawaiian beaches remained open during this time, but many of the planet’s surfing countries had closed the majority of beaches and especially in built-up areas. This week, Australian beaches will be reopening to surfing and exercising, but not sunbathing. The rest of the USA and Brazil are following suit and are opening their beaches as we speak.

“This (surfing) is a good way to keep healthy. While we cannot feel at ease at the gym because of the crowds, the exchange of fluids, sweat etc, meanwhile down on the beach, running, swimming, surfing, paddling, but all individually and keeping a distance, is a way not only to keep our bodies healthy but also our minds,” said Caio Matheus the mayor of Bertiago, one of the popular surfing regions of Brazil.

Back to Bali. Surfers and others in the community are asking, why is Bali still banning surfing as it is clear that social distancing in the water between surfers is not an issue? Sitting in groups may be a problem and can be easily controlled, but it is clearly not a problem in the water.

One of Bali’s professional surfers, Mega Semadhi, spilt out his frustrations on the situation on his Facebook page recently saying …..

But surfing and being at the beach is not safe at all.

Let’s look at the data for the spread of this virus for two weeks, is there any addition from color or country? Most of it is from (sorry) PMI, local and regional transmissions.

Why is surfing now a crime? I think the majority of surfers know well how to keep a distance on the beach. At the beginning of the outbreak, surfing was not prohibited, just sitting and hanging out on the beach was prohibited.

In Australia it is only the densely populated cities where it is prohibited. The village or small towns are still safe to go surfing.

WHY WE DONT WE APPLY THAT??? (Said Mega Semadhi on his FB page)

We asked Tim Hain from the Asian Surf Cooperative, who has been part of the surfing community here on Bali for the past 20 years, for his thoughts….

“I understand about the closing of places that draw crowds where COVID-19 could be spread, like markets, malls, religious gatherings and such, but honestly the beaches and the ocean seem like they should be open, albeit under some logical rules as are applied now at places like Australia, Hawaii, California and other such surfing spots.”

Tim continues, “People need to exercise to keep healthy and keep their immune systems strong, so surfing and exercising at the beach would help the COVID-19 situation here, not hurt it. Certainly each beach should have lifeguards and security to monitor things to limit capacity, and people shouldn’t be allowed to just hang out, but completely shutting down access to the beach just doesn’t make sense…not when you see the crowded markets and other places in Denpasar and South Bali full of people doing business as usual….while the kilometer after kilometer of beach and the ocean is completely empty.”

As the COVID-19 crisis appears to be plateauing around the world, if not here on the island, many people involved are wondering when the beach lock down will come to an end. Especially as the surfing conditions are coming into the best time of the year.

The waves have not been so empty in 50 years.