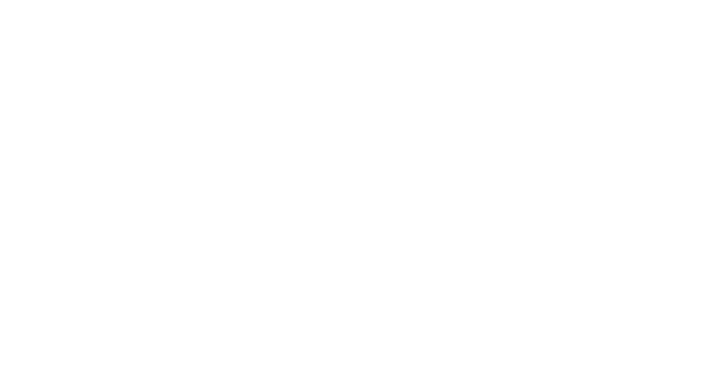 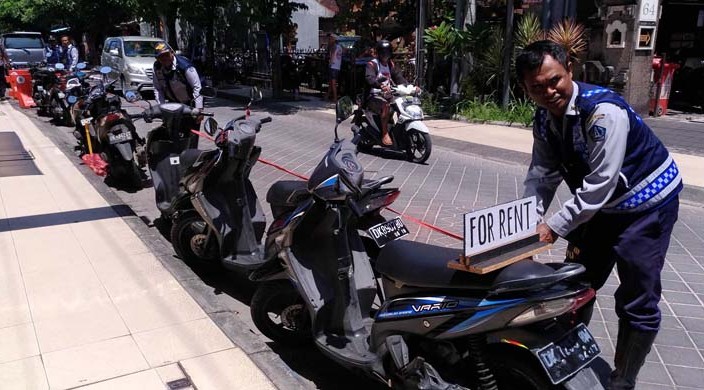 After a two-week trial in Kuta, the traffic flow in Jalan Bakung Sari will go back to the same as before. Previously, the new route had drivers going from Kartika Plaza east along Bakung Sari, but now it’ll go back from east to west again.

Meanwhile, the new one-way Jalan Kartika Plaza from the airport is going to be reverted back to before with traffic flowing from the north to the airport.

To ease the flow of vehicles in Bakung Sari the police will start to discipline parking along the side of the roads in that area.

Today officers from Badung’s Transportation Agency were putting up traffic signs and lines to designate motorcycle parking along Jalan Bakung Sari. The implementation of the changes will be effective tomorrow, Wednesday (15/02).

Prior to the changes, representatives from Desat Adat Kuta met with local community organizations (LPM) and hotel managements in Kuta to discuss the traffic changes. Based on the input from all those involved in the meeting, Wayan Arsa from Desa Adat Kuta summarized that they all agreed to return the traffic flow to as it was before (At the moment they only seem to be referring to Kartika Plaza area of Kuta).

They also agreed that there should be a regulation to limit the presence of taxis not carrying passengers and to manage parked vehicles better to minimize traffic jams throughout Kuta.