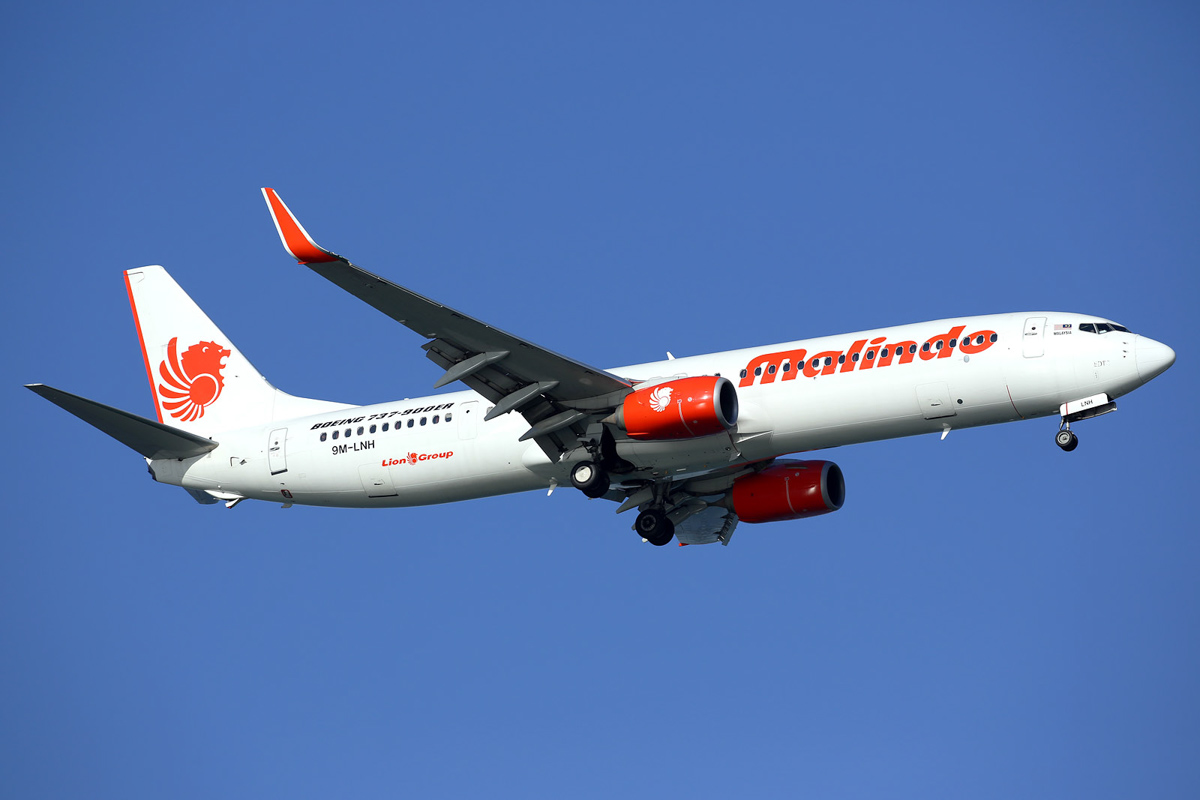 Malindo Air airline officially opened their new Denpasar – Brisbane route last Friday, March 31. To celebrate the route’s premiere flight, the airline’s crew gave away garlands to the passengers who were taking the flight.

The first flight took off at 10pm from Ngurah Rai International Airport carrying 33 passengers and took around five hours.

Malindo Air’s General Manager said that he targeted a minimum of 100 passengers coming in to Bali taking the new route, as reported by bukafakta.com. A one-way plane ticket starts at only cost IDR 2,9 million. (Just checked the website and couldn’t actually find that price anywhere. Ed). The route is scheduled to fly seven days a week.  Malindo Air used Boeing 737-800 with the capacity of 12 business class seat and 168 economy class seat.

Not only in Bali, but on the same day the Malindo Air’s Australian crew were also celebrating the airline’s premiere flight by cutting a cake prior to take-off. The Brisbane flight—carrying 93 passengers—departed at 7am Australian time, and arrived at 10am.