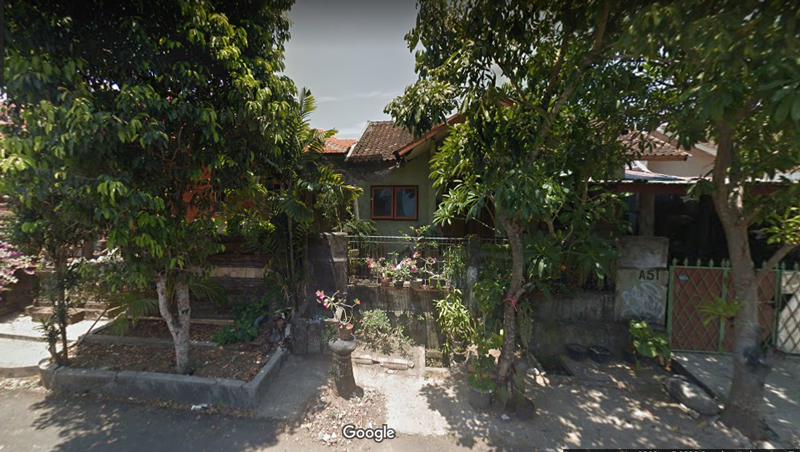 The remains of Spanish citizen, Mario Lobet Esteban (76) were found in his house in Wisma Nusa Permai, Nusa Dua, Bali on Sunday (13/3). The discovery was made by his adopted son, Anang Firdaus.

Head of Public Relations of Denpasar Police, Detective Ketut Sukadi explained that the discovery of man’s remains came about from his adopted son coming to the scene to clean the house.

According to Firdaus’ statement, in a dream two weeks before the incident, the deceased man had asked him to occasionally come to his house. Because he was busy with work, Firdaus was only able to come on Sunday, March 13, 2022.

“The witness (Firdaus) contacted Pak Purwanto (witness 2) to help clean the house. Arriving at the location, Firdaus and witness 2 found the fence of the victim’s house locked with a padlock, and opened it by force,” said Sukadi on Monday (14/3).

Because the door of the house was also locked, Firdaus took the initiative to enter through a window by prying it open with the help of Purwanto. After entering the house, the witness was suspicious because the door to the victim’s room was also locked. “The witness then broke down the bedroom door and said he was shocked to find bones on the bed,” added Sukadi.

They then reported the incident to the neighborhood chief and the police. From the information gathered from local residents, Esteban had not been seen for six years. They assumed the man had returned to his country.

He is known to have lived alone in the rented house since 1998.